Pathfinder: Wrath of the Righteous heads to Xbox One & PS4 later this year 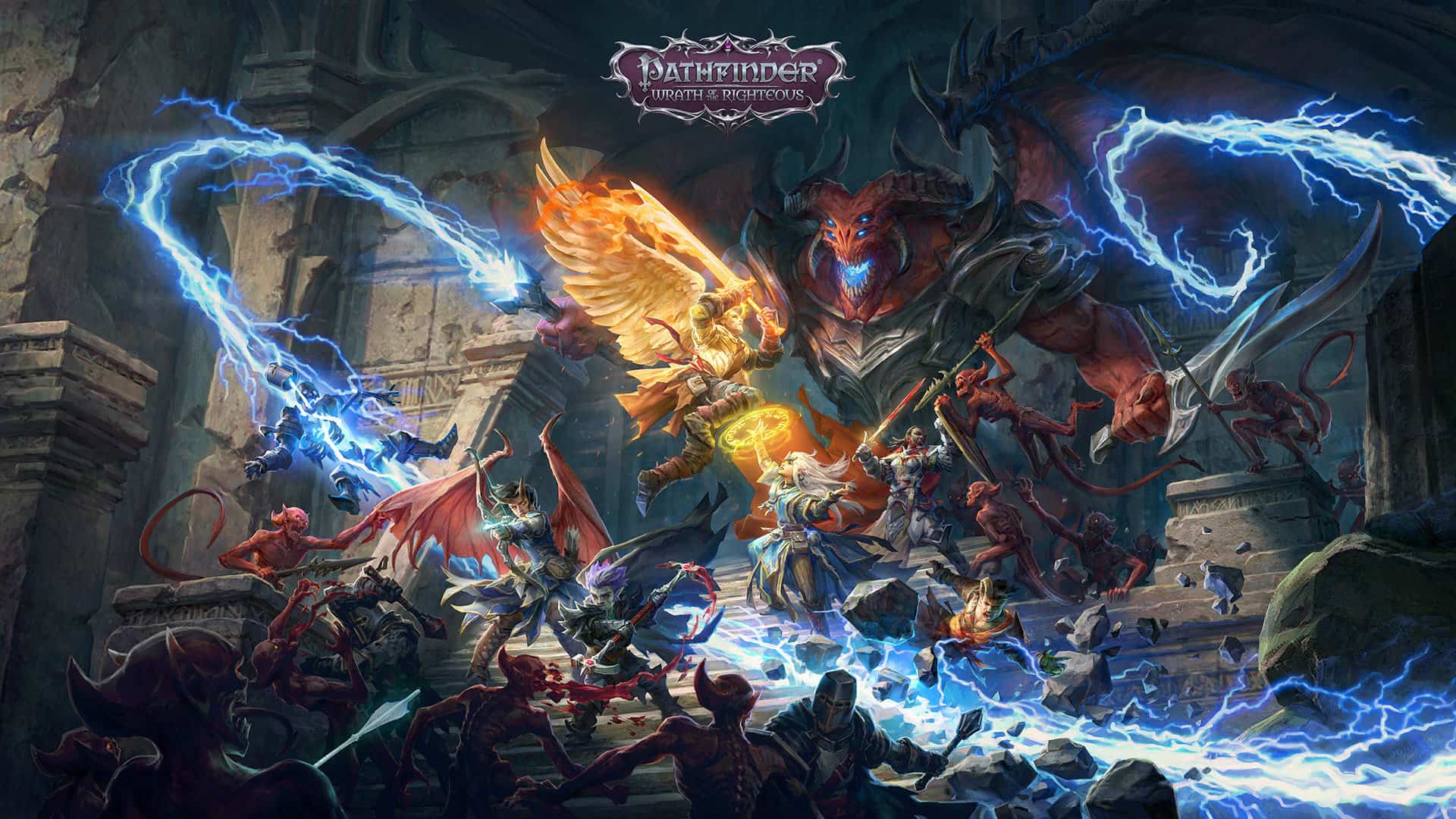 Developer Owlcat Games and publisher Koch Media have announced that isometric RPG Pathfinder: Wrath of the Righteous will be getting an Xbox One and PS4 release later this year.

This will be the second game in the Pathfinder series, following Pathfinder: Kingmaker‘s launch in 2018. In the realm of Sarkos, a scholar and practitioner of forbidden magic has opened a rift allowing hordes of demons into the world of Golarion. You’ll be leading a Crusade against the demonic forces headed up by Demon Lords Deskari and Baphomet as you reclaim the world from them.

As part of your journey, you’ll venture through Drezen; a sprawling fortress that plays a key role in the campaign. You’ll meet a group of people who claim to have witnessed and been responsible for its siege 70 years ago, before you’re tasked with taking the fortress back. You’ll get to choose how you do so, with your choices effecting the game’s story.

The game will be one of the first games to launch on Koch Medias new Prime Matter label, which the company first unveiled at E3 and will also eventually include Payday 3 and a new Painkiller game.

You can check out the latest developer diary for the game for yourself below. Pathfinder: Wrath of the Righteous is set to launch on September 2, 2021 on PC. The Xbox One and PlayStation 4 versions will follow later on, in “Autumn 2021.”

Pathfinder: Wrath of the Righteous

Pathfinder: Wrath of the Righteous