Path of Exile: Echoes of the Atlas expansion heads to PC & consoles later this month 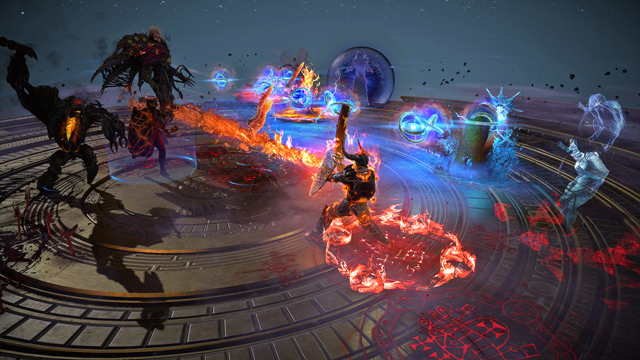 Grinding Gear Games has announced that the next major expansion to action RPG Path of Exile known as Echoes of the Atlas will be releasing on PC and consoles later this month.

The main attraction of the new expansion takes the form of a sort of boss-rush, as The Maven requires you to slay three bosses in her presence to even get summoned to her realm where you’ll be challenged to defeat all three bosses at the same time. This escalates with four, five bosses and so on until you’re facing a mighty ten bosses — defeat that challenge and The Maven will finally take you on herself. The expansion also includes a new challenge league known as the Ritual League, Harvest and Heist getting rolled into the core game and much more.

Hopefully it’ll be enough to tide you over until a sequel, as studio head Chris Wilson has said in an interview with PC Gamer that sadly Path of Exile 2 won’t arrive until around 2022 at the earliest, saying: “The progress of development hasn’t been as fast as we wanted, and so our goal is to bash as hard as we can during 2021 on Path of Exile 2 stuff and see how much headway we make.”

Path of Exile: Echoes of the Atlas launches first on PC on January 15 followed by an Xbox One and PlayStation 4 release on January 20. 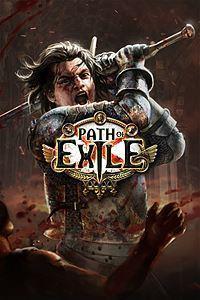