Oxenfree II: Lost Signals has been delayed into 2023 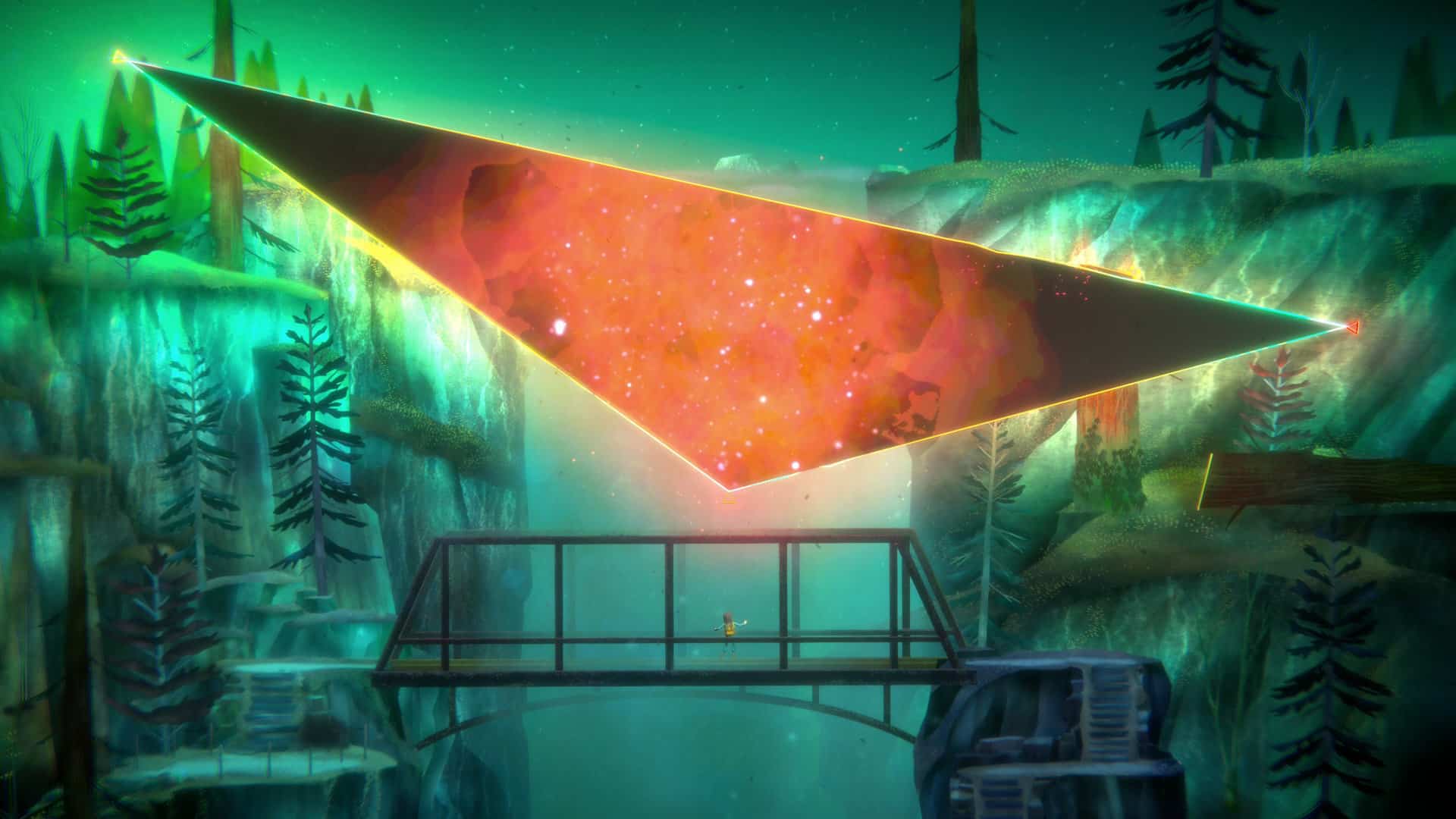 The studio made the announcement via the game’s official Twitter account over the weekend. “We owe it to our amazing community to make Oxenfree II: Lost Signals the best game it can possibly be,” they said.

“Seeing your fan art, reading your excited comments, and connecting with you fuels our ambition to make this our best game yet. To make Oxenfree II truly special and add more localisation, we’re moving our release window to 2023.”

The sequel was first announced in April of last year as coming to PC and Switch before then being confirmed for PlayStation consoles a few months later.

Taking place five years after the events of the original, the new game will follow a brand new protagonist. Riley is an environmental researcher who discovers a mysterious signal. Following the signal soon leads her to a paranormal mystery that she’ll need to solve.

If you’re yet to play the critically acclaimed original, you’re in luck. The developer was acquired by Netflix last year as part of the streaming giant’s move into the gaming sphere.

As a result, there’s now a ‘Netflix Edition’ of the first game that you can play right now on mobile, included in all Netflix subscription packages. Check out a trailer for that below.