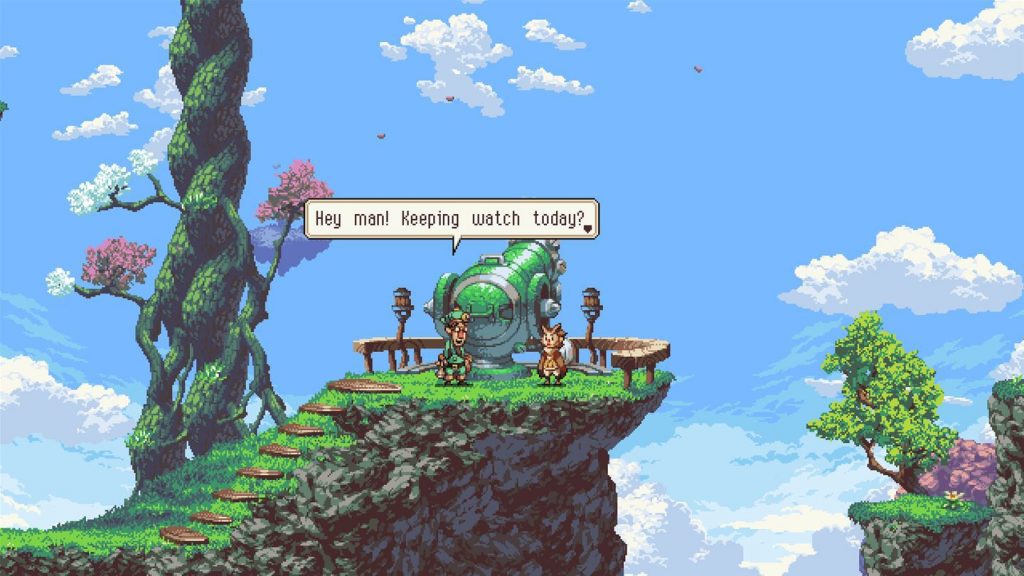 Owlboy features an unmistakable retro-esque aesthetic, so it's probably no surprise to see that its newly-unveiled Limited Edition release — coming exclusively to PlayStation 4 and Nintendo Switch — will feature something that effortlessly complements that old school vibe: The instruction manual.

Yep, Owlboy Limited Edition will include a dedicated booklet for you to gawk at, alongside a host of other physical goodies for the pixel-perfect platformer. As well as the manual, you'll get a copy of the game, a limited edition box, a certificate of authenticity, a notebook, two pins, two metal coins, a pin box, and a sticker sheet.

And yes, for those of a certain age, manuals were actually a thing back in the day, way before people simply had to look up a game on Wikipedia or hammer its name into Google. And you know what? They were great. Not only did they tell you how to play the game (hey, some of us needed a little helping hand, okay?) but they more often than not included some pretty awesome illustrations and other cool tidbits not found anywhere else.

There's only 6,000 of the Owlboy Limited Edition being manufactured though, so you had better flutter on over to your local store when it launches for PS4 and Switch on July 13. 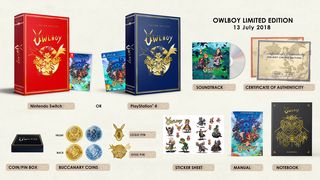 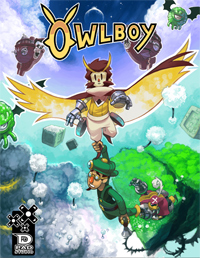