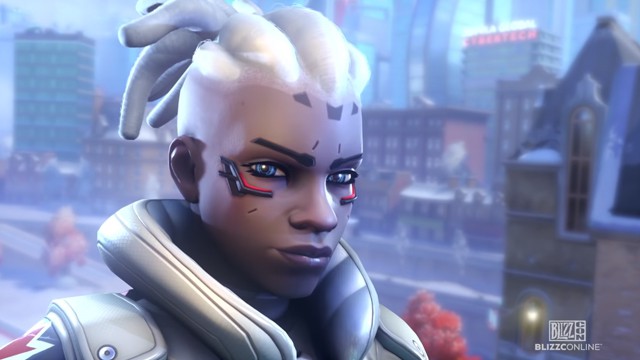 As previously promised, Blizzard showed off a bunch of new Overwatch 2 information in a panel at Blizzcon over the weekend, including a look at two new maps, new gameplay features and a glimpse at new character Sojourn.

The panel, entitled ‘Behind the Scenes of Overwatch 2‘ showcased the new Rome and New York City maps, and like the maps based on “real” locations in the first game, they’re a blend of old and new with famous landmarks such as the Coliseum given an Overwatch twist with futuristic touches.

A big thing for the sequel will be the tweaking of the game’s various roles, with Tanks seemingly getting the biggest overhaul to make them feel less like characters who hang back and protect, and make them more viable for charging in the front lines and going toe-to-toe with their opponents. All of this is subject to change however, with Jeff Kaplan mentioning during the video that the roles are undergoing constant tweaking and testing.

Another new feature for Overwatch 2 will be Hero Missions, a huge set of assignments for each character that will feature different enemy types, new objectives and expansions built into existing maps to offer players new ways to play their familiar haunts. As you complete missions, you’ll be able to cash them in for Talent Points that you can spend on a sort-of talent tree and customise your hero’s build how you see fit.

We also get a glimpse of one of the new heroes coming in the sequel: Sojourn. She weilds a railgun, and will be focused around getting powerful accurate shots. The existing heroes are also getting a makeover too, and there’s some images of the redesigns of other characters such as Reaper and McCree in the video too.

You can check the whole 40-minute presentation for yourself below, Overwatch 2 didn’t get a release date at the event, though it’s not expected to land this year. 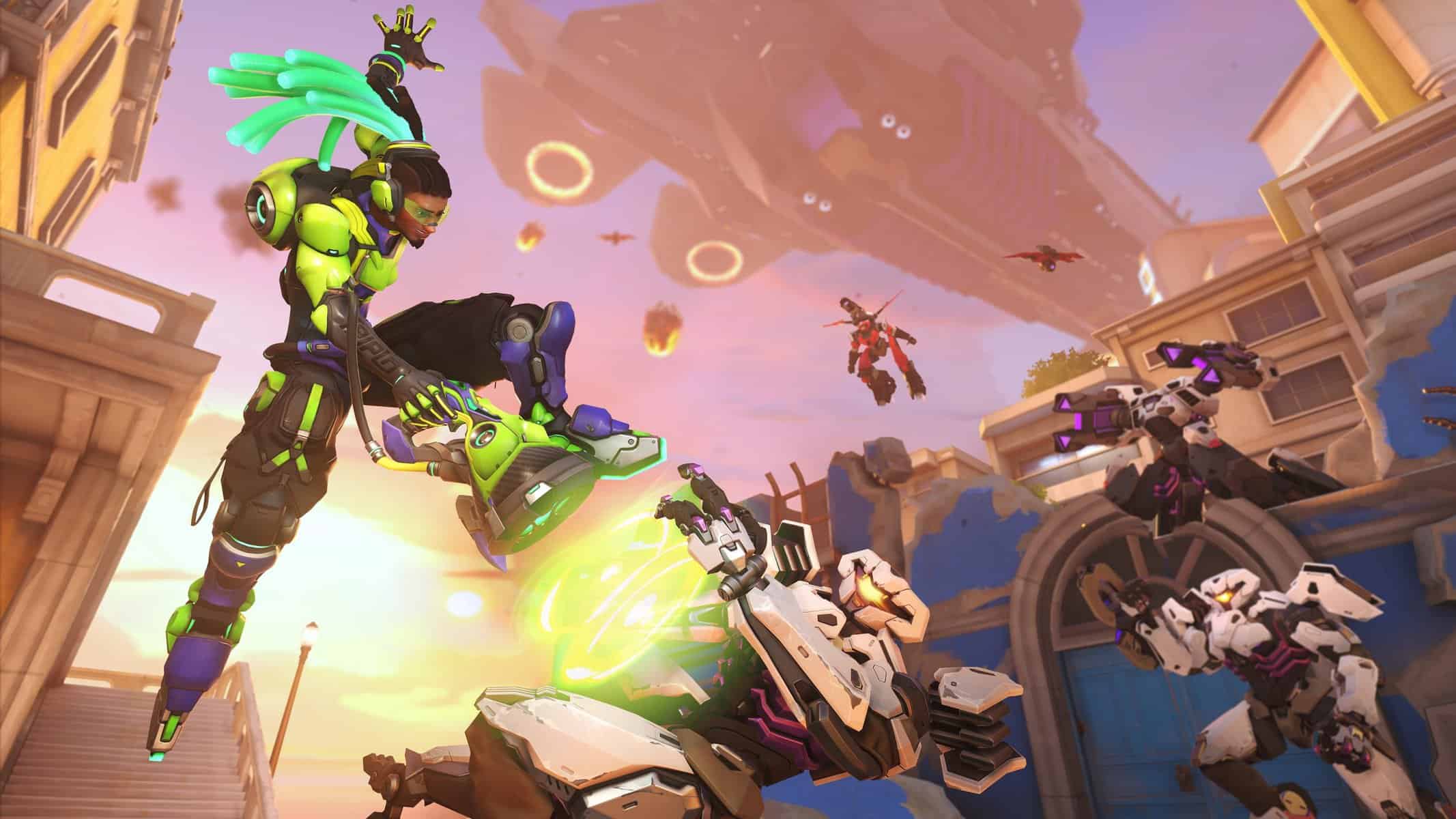 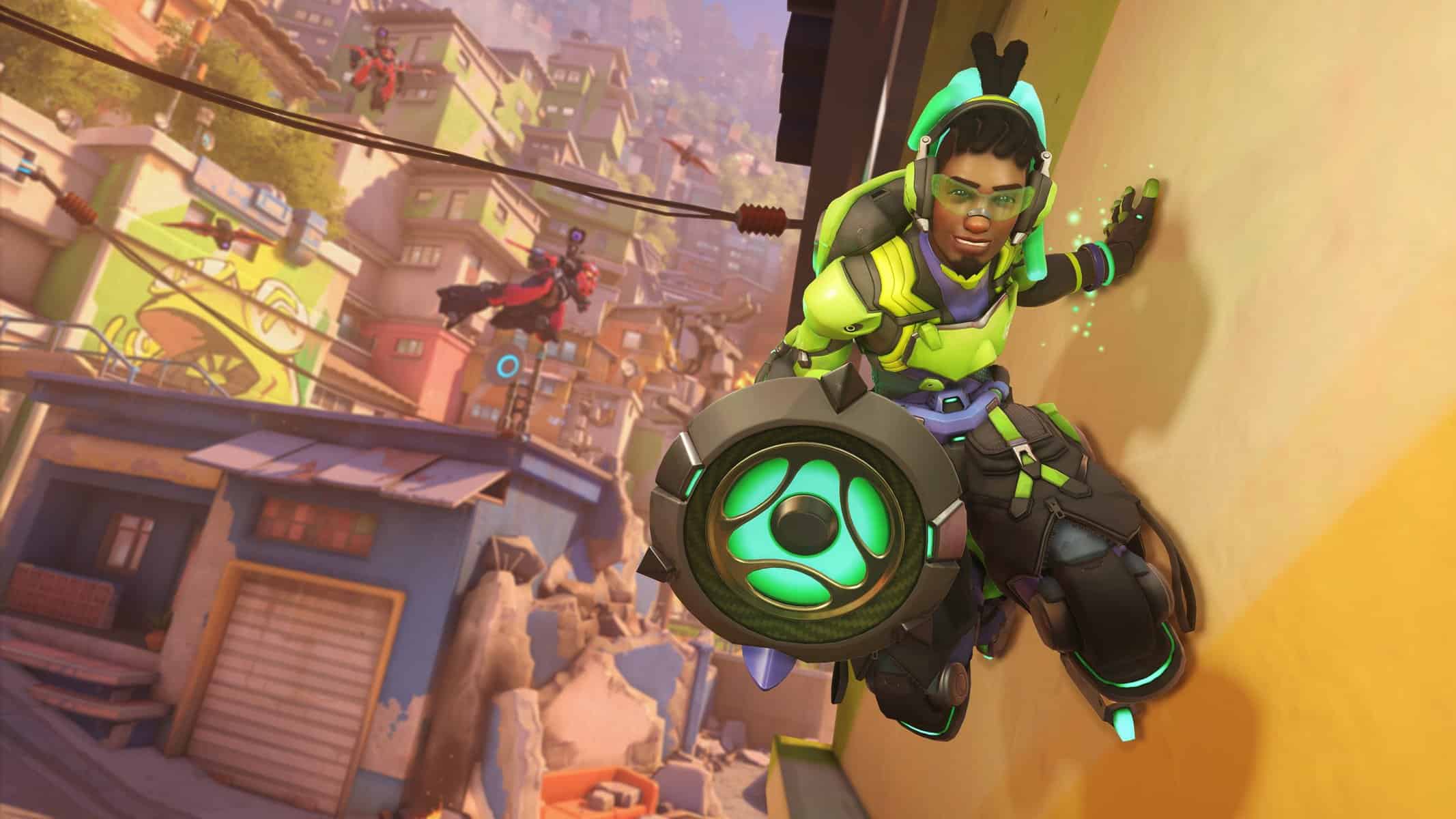 Overwatch 2 PvP footage promised during a Blizzard livestream next week