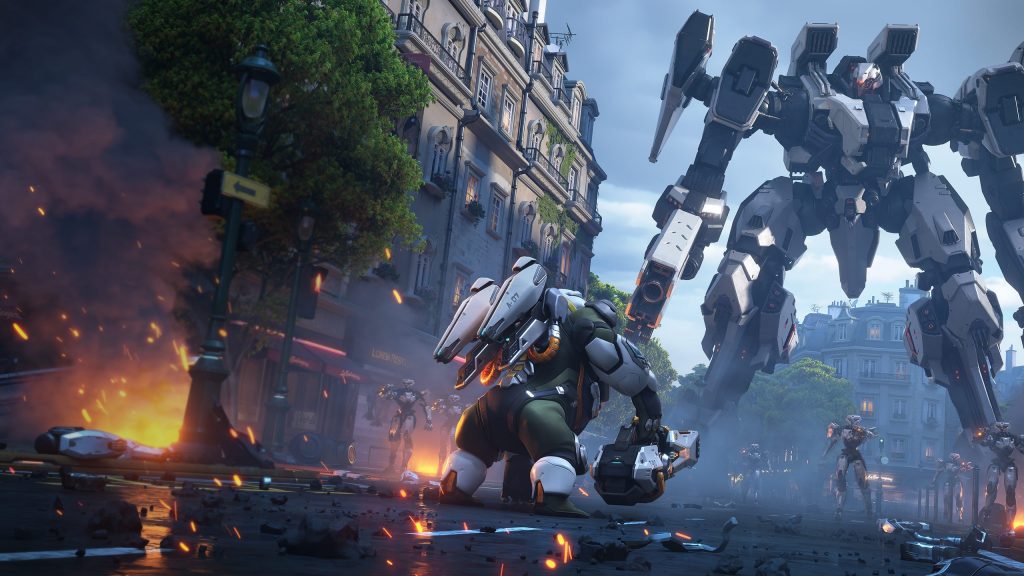 Updated on December 2, 2019 by Imogen Donovan

Overwatch 2 will feature a host of fresh faces with unique abilities unlike any of the multiplayer mechanics in the original game (via PlayStation Blog).

Speaking to PlayStation Blog, assistant game director Aaron Keller explained how the team will continue the “incredibly compelling” legacy of Overwatch 1. “We’re able to explore so much more of this universe by playing this game in an entirely new way, through missions against AI rather than matches against other players,” he said. Story Missions and Hero Missions will bolster the existing lore and introduce new narratives, but a lot of Overwatch 1’s appeal lay in the toony and diverse hero roster.

Keller assured that there was “never any intention of abandoning that side of the game”, and there will be newcomers as well as veterans in Overwatch 2. “We’ve got lots of heroes in the works currently for Overwatch 2,” he revealed. “We can’t get into who they are exactly, or what their gameplay might be like, but they will help round out the world of Overwatch and give us new gameplay mechanics we have not yet seen.” And, the known heroes will be customisable with new levelling mechanics and upgrades for their abilities. “For instance, we like to give the example of Reinhardt’s Talent called ‘Epicenter’, where instead of a cone effect for his Earthshatter ability, it becomes an Earthshatter with a full 360-degree effect around him,” Keller added.

The key takeaway about the new heroes tallies with what Overwatch director Jeff Kaplan said during BlizzCon 2019. Though there won’t be lots and lots of content in the preliminary months, it will be “big and impactful”. In addition, Kaplan doesn’t know when Overwatch 2 will come out. “I know it’s a lame answer, I’m super sorry, and it’s not like this top-secret thing that the last thing we want to tell players. It’s just that we don’t know,” he said.

“What’s important to us at Blizzard, on all our games, is that the game is awesome and the players are like ‘Yes, this is ready and now’s the time.” I don’t have a date, It’s not this year, that’s a pretty safe answer.” We do know that players will take their “accomplishments and loot collections” from the old into the new, and Overwatch 1 and 2 players will be able to jump into the new Push game mode together.

Overwatch 2 is in development for PS4, Xbox One, PC, and Nintendo Switch.