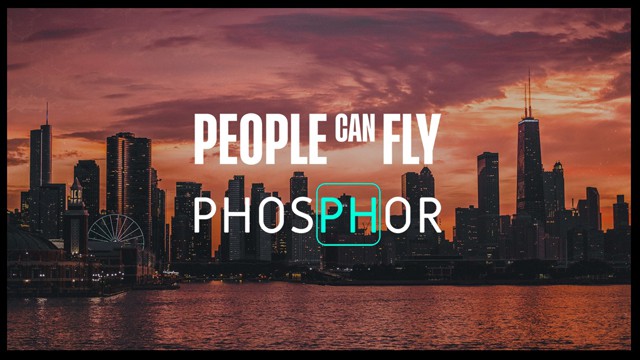 Outriders and Bulletstorm developer People Can Fly has announced that it has acquired the former Phosphor Games development team and has rebranded it as People Can Fly Chicago.

The studio made the announcement on their blog and revealed this latest acqusition will bring the total number of studios owned by the Polish developer to seven and their third in North America. Phosphor Games have previously worked on VR titles such as 2016's The Brookhaven Experiment.

They'll be getting busy right away too, it seems, as in addition to the recently released Outriders, the studio is currently working on two other "AAA projects" including a new game for Square Enix and "a recently announced original action adventure title for Take Two Interactive."

Speaking of Outriders, work continues to  try and fix technical issues surrounding the game and restoring players' lost inventory items. Though People Can Fly believe they now have pinpointed the issue, an update that will restore lost items as well as further fixes are still set to come. You can check out our review of the game here which is out now on Xbox Series X|S, Xbox One, PlayStation 5, PlayStation 4 and PC.