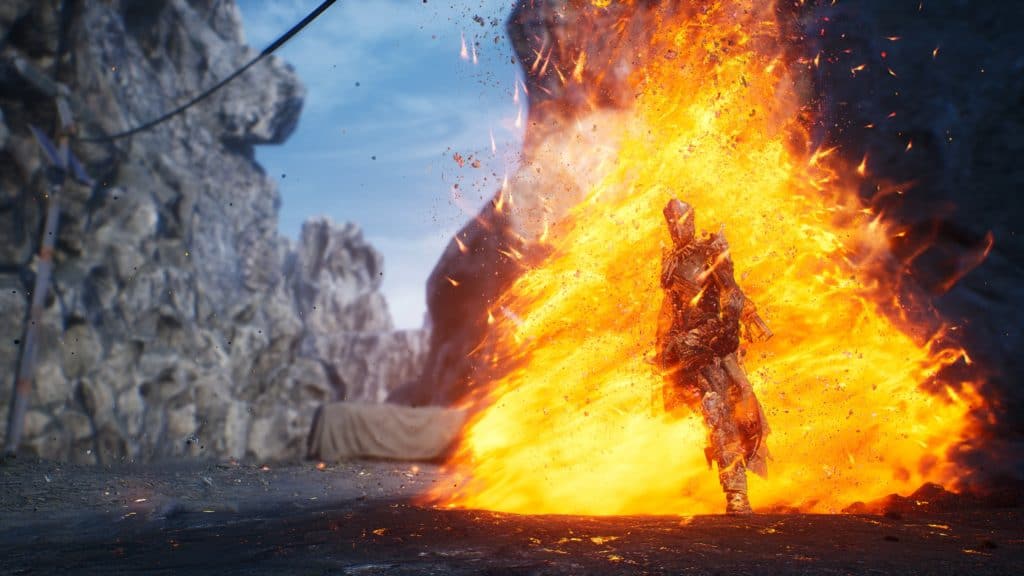 The official Outriders Twitter account has posted a thread detailing the demo plans for People Can Fly’s upcoming RPG shooter ahead of the trial’s release next week.

The demo will be entirely free with no purchase required, and will comprise of the full game’s prologue and opening chapter. It’ll run up to a showdown with Gauss—the game’s first rival Altered— although more side missions will open up in the demo once he’s defeated too to encourage you to keep playing and explore.

All four classes will be playable in the demo and you’ll have six character slots, with said characters capped at level 7 which should be enough to let you earn your classes’ fourth ability, as well as 2 skill points for the skill tree. The game’s World Tier system will also be in place during the demo, allowing you to change difficulty up to World Tier 5.

Any progress you make in the demo in regards to resources and in-game accolades will transfer to the full game as long as you play the full game on the same account within the same family of consoles (progress will not be shared between Epic Games Store and Steam). Finally, the demo will also include cross-play, although the feature is said to be in beta and you’ll have to manually enable it in your settings to use it.

The Outriders demo will go live on February 25—you can see one of the Tweets from the thread below to find out when it goes live in your timezone—and will continue to be available even after the full game launches on April 1 on Xbox Series X|S, Xbox One, PlayStation 5, PlayStation 4 and PC.