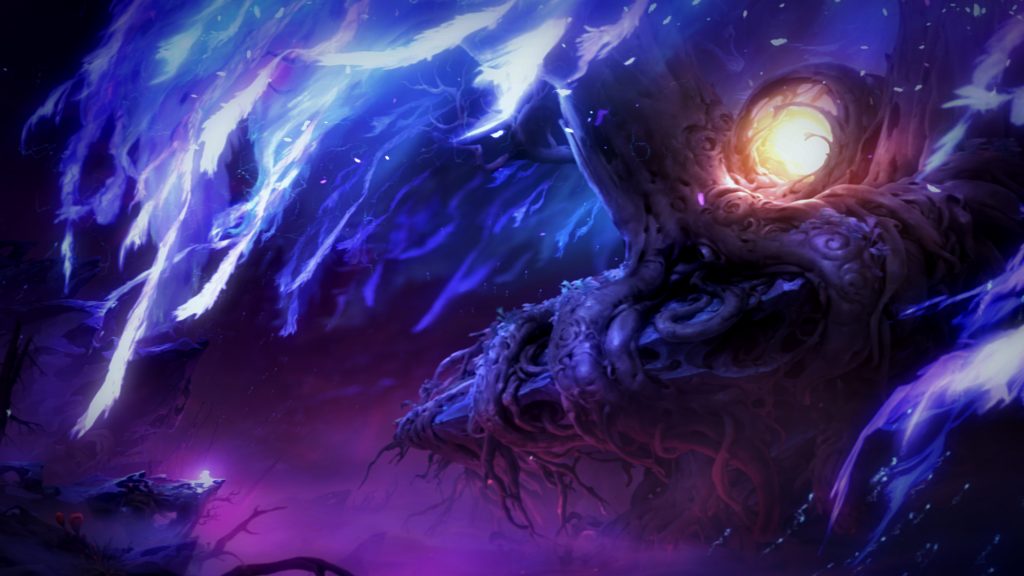 Microsoft have announced the games coming to Xbox Game Pass and Xbox Game Pass for PC this month, joining the headliner of the release of Ori and the Will of the Wisps, which will be coming to the service on March 11.

On the Xbox side, basketball sim NBA 2K20 and Train Sim World 2020 will be the first up from tomorrow, March 5 – and will be joined by the headliner of Ori and the Will of the Wisps on March 11. Then on March 12 platformer Pikuniku joins the service as it debuts on Xbox One. Two additional bonuses land on March 13 for subscribers in the form of the second Bleeding Edge beta (which runs until March 15 ahead of the game’s full release later this month) and State of Decay 2 gets its Juggernaut Edition upgrade on the same day. 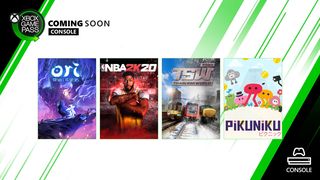 PC subscribers meanwhile will be getting Ori and the Will of the Wisps on the same launch day. Though the Xbox Wire post doesn’t say specific dates for the other titles, it’ll be getting Mother Russia Bleeds, The Lord of the Rings: Adventure Card Game as well as Pikuniku and Train Sim World 2020 as well as Halo: Combat Evolved Anniversary which launched yesterday.

Naturally, a new set of games means some will be leaving the service – so if you’ve not yet, make sure you play Deus Ex: Mankind Divided, Apocalipsis, Lichtspeer Double Speer Edition, Shenmue I, Shenmue II, Thimbleweed Park and Titan Quest: Anniversary Edition before they leave by the end of the month. 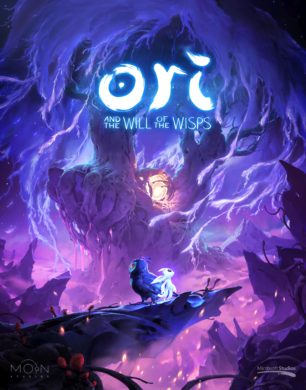