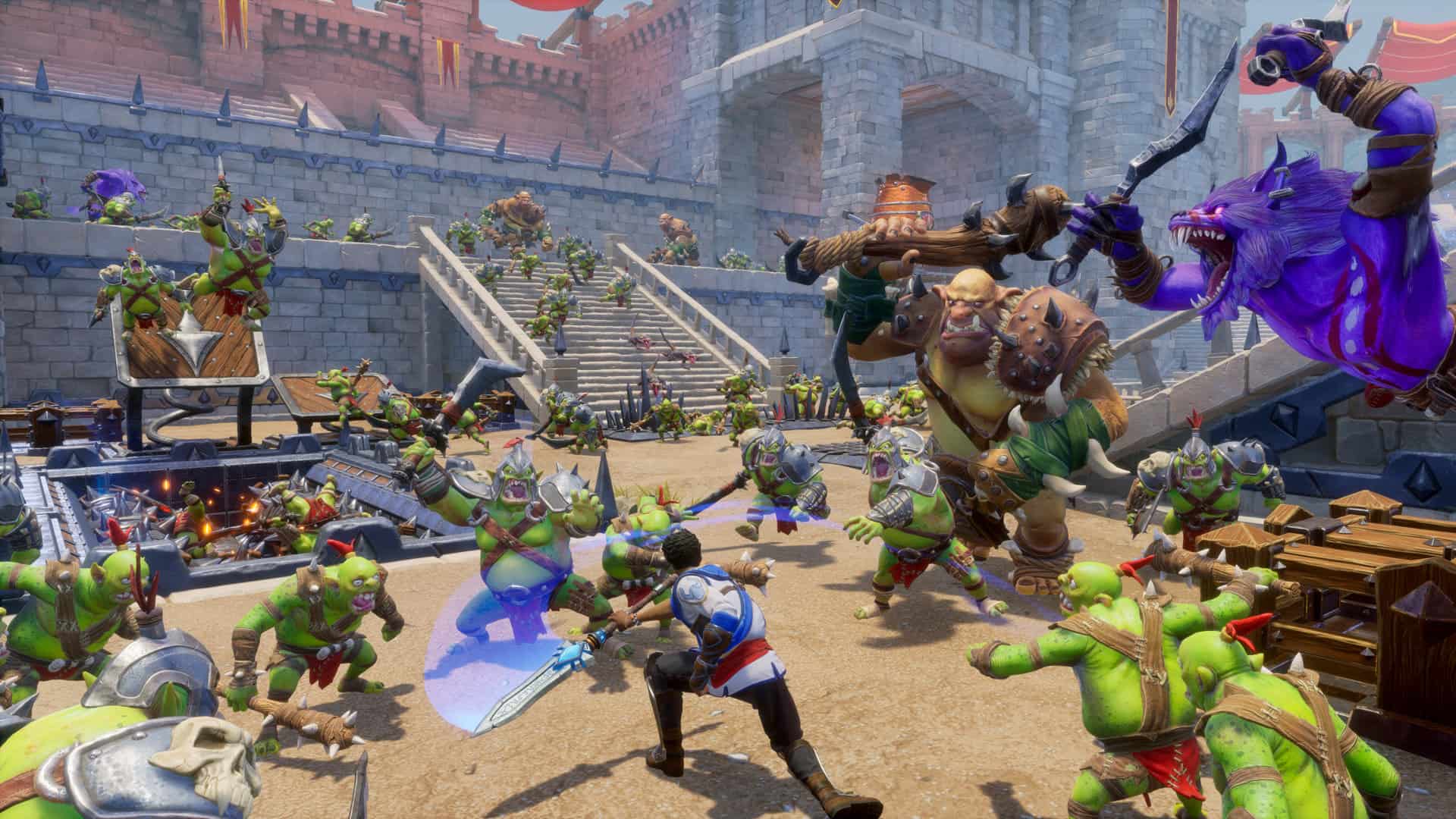 Former Google Stadia exclusive Orcs Must Die! 3 has finally made the leap from the cloud and arrived on Xbox, PlayStation, Switch and PC from today.

The tower defence three-quel was originally released almost exactly a year ago on Google Stadia but has now arrived on traditional consoles and PC. It features a brand new story set 20 years after the last game and new game modes including Endless and Scramble. Weekly Challenges will also keep you coming back to beat your friends on the leaderboards.

Chief among these is the War Scenarios that promise massive scale invasions featuring unprecedented numbers of Orcs attacking a castle. Naturally, you’ll also have access to more weapons and traps than ever before, including the new Arcane Dragon, Snow Cannon and Sawblade Launcher. Of course, this release also features all the updates & additions in the year since the original release too.

Check out the launch trailer below. Orcs Must Die! 3 is available now on Xbox One, PlayStation 4 and PC. It’s also playable on Xbox Series X|S and PlayStation 5 thanks to backwards compatibility. 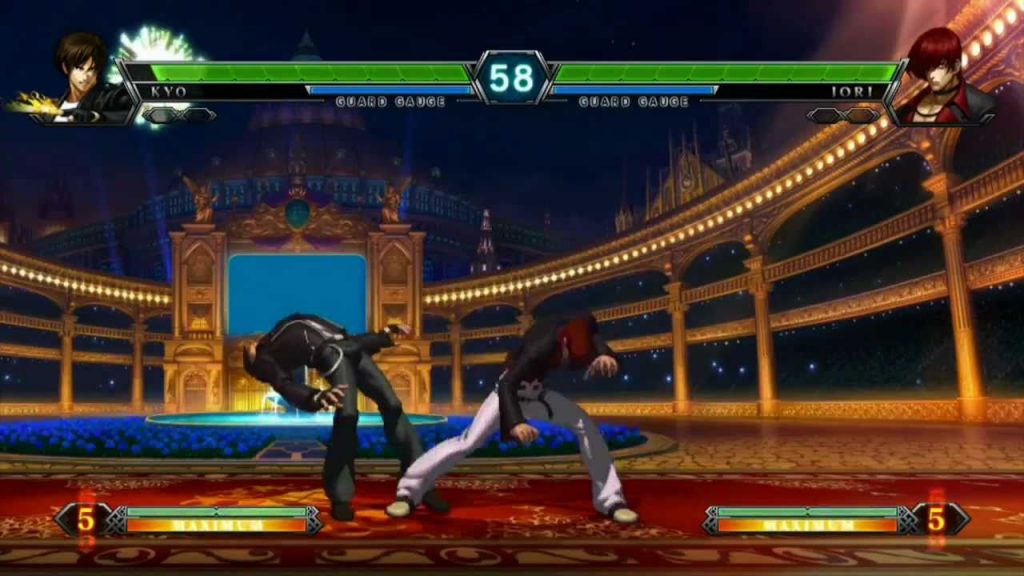