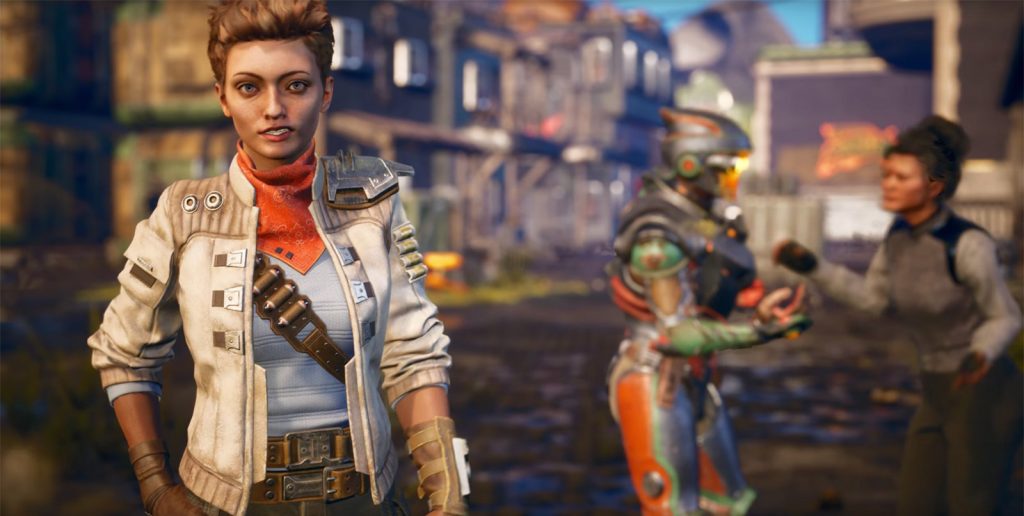 In an interview with WccfTech, Obsidian Entertainment said that its acquisition by Microsoft meant that the developer no longer needs to worry about pitching itself to potential investors and losing what makes it unique.

Senior designer Brian Hines shed a little light on how the deal between Obsidian and Microsoft went down. Its hotly anticipated and darkly humorous The Outer Worlds was not affected by the buyout due to Obsidian’s publishing relationship with Private Division. ‘On the studio level, for me personally, one of the nice things is that now that we're part of Microsoft, we're focusing more on what the next games are going to be, rather than, how do we pitch the next games?’ Hines explained.

Of course, the developer doesn’t get to run wild and free with its intellectual properties and Microsoft is the head honcho. ‘There is obviously a greenlight process. We don't always have carte blanche to do whatever we want,’ Hines elaborated. ‘It definitely is much more focused on like, “Okay, let's make the games cool. Let's make the games we want to make.”’

Microsoft’s decision to acquire Obsidian was motivated by the studio’s success stories, and the company communicated that it wants the developer to keep on keeping on. ‘That's one of the things that when we were acquired that Microsoft's said to us is like, “We're buying you because we want you to keep making games the way you've been doing, not to change you,”’ said Hines. ‘And that's been reassuring a lot of people on the team, we're not suddenly going to be asked to be a different studio than we have been.’

Obsidian is now able to create games of ‘better quality’ and ‘on a grander scale’ that hopefully its fans will enjoy just as much as its classic titles. The Outer Worlds looks like it fits that bill, and Rich digged its Fallout-in-space vibes.

The Outer Worlds will arrive for Xbox One, PlayStation 4, and PC on October 25.