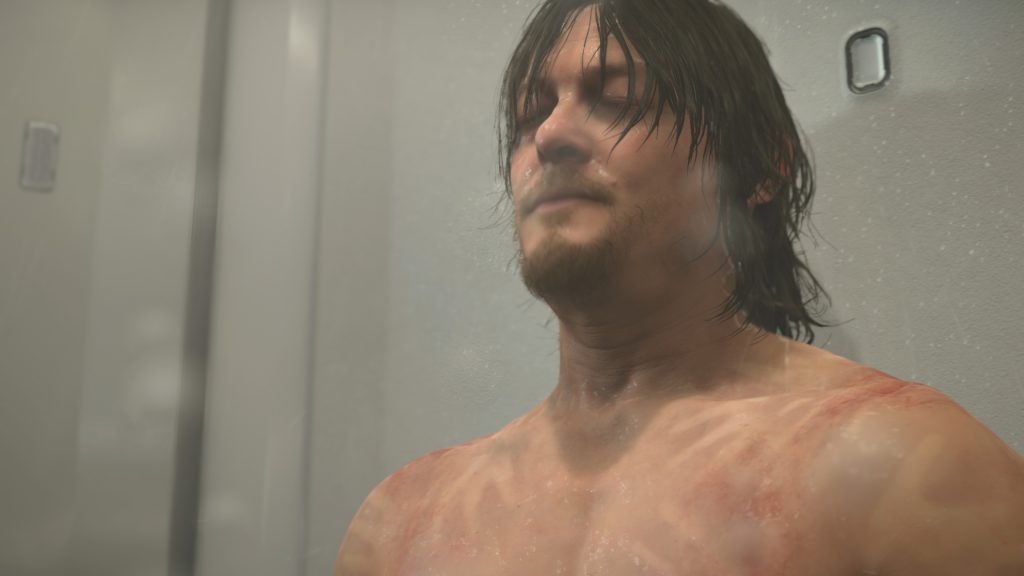 Hideo Kojima and Norman Reedus were on hand to spill a few new details on Death Stranding at New York’s Tribeca Film Festival this week (via Resetera), where The Walking Dead actor promised players would get ‘emotionally invested’ in the upcoming PlayStation 4-exclusive title. It'll make you cry, apparently.

In case people were still wondering, the Kojima Productions boss reiterated that Death Stranding will be an open-world action game.

Kojima-san expanded on this, saying that Death Stranding will offer something new in regards to open-world games, with ‘connection’ playing a major theme. It’s bit unclear what he means by this, but apparently connection will be vital for both story and gameplay, with everything in the game being connected.

The Metal Gear creator also said that he enjoys working with real actors, as they’re able to bring something to the character that he isn’t able to offer. As such, he can’t imagine not working with motion capture anymore.

Finally, Kojima-san said that he’s hoping to show off more on the game in a month or so, but didn’t go into any further details.

Death Stranding is due out on PlayStation 4, although a release date has yet to be confirmed.