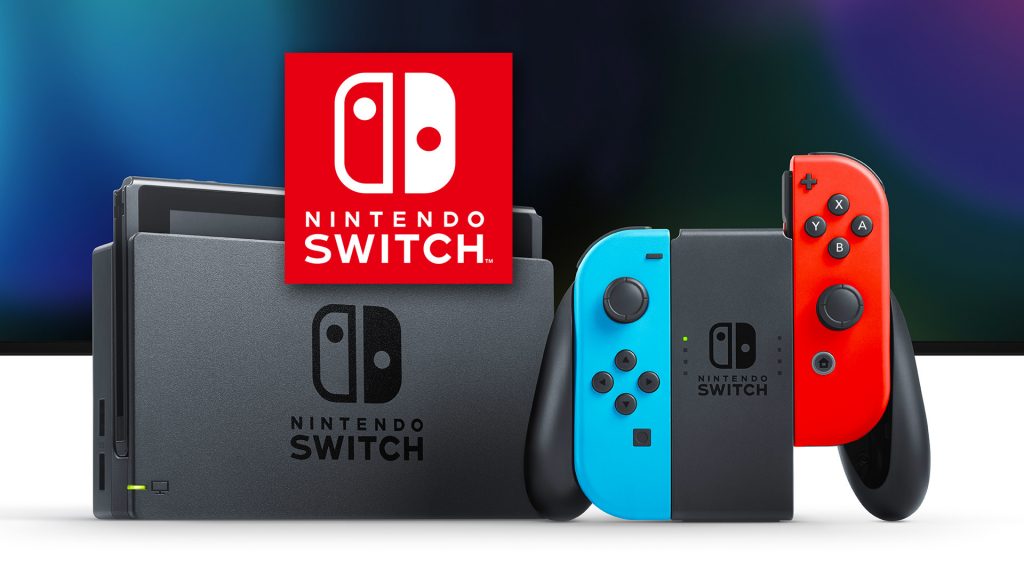 Nintendo of America president, Reggie Fils-Aime, has said in an interview with Kotaku that video-on-demand services such as Netflix will come to the Nintendo Switch ‘in due time’, but it’s down to the service provider to push it, not Nintendo.

In response to Kotaku’s query on whether this includes Netflix specifically, he said, ‘You’d have to ask the folks at Netflix. I have [Netflix CEO] Reed [Hasting]’s number.’ Seems to indicate that we’ll have to wait a little while longer until the likes of Netflix, YouTube and Amazon’s Prime Instant Video services come to the console.

Fils-Aime also touched on how GameCube controllers came to be supported on the Switch with update 4.0.0, saying that the update was merely meant to enable third-party peripherals to work on the console. Fils-Aime said that the GameCube support was merely an accident and it was ‘as much a surprise to us as it was to consumers.’

The interview also discussed Nintendo’s My Nintendo rewards service, which is yet to offer any Switch-specific rewards. Fils-Aime hinted that this was likely to change, saying that, ‘There are unique elements coming for Nintendo Switch. We’ll be announcing those in due time. We do believe having a strong loyalty program for all of our products is important and certainly our fans appreciate it.’