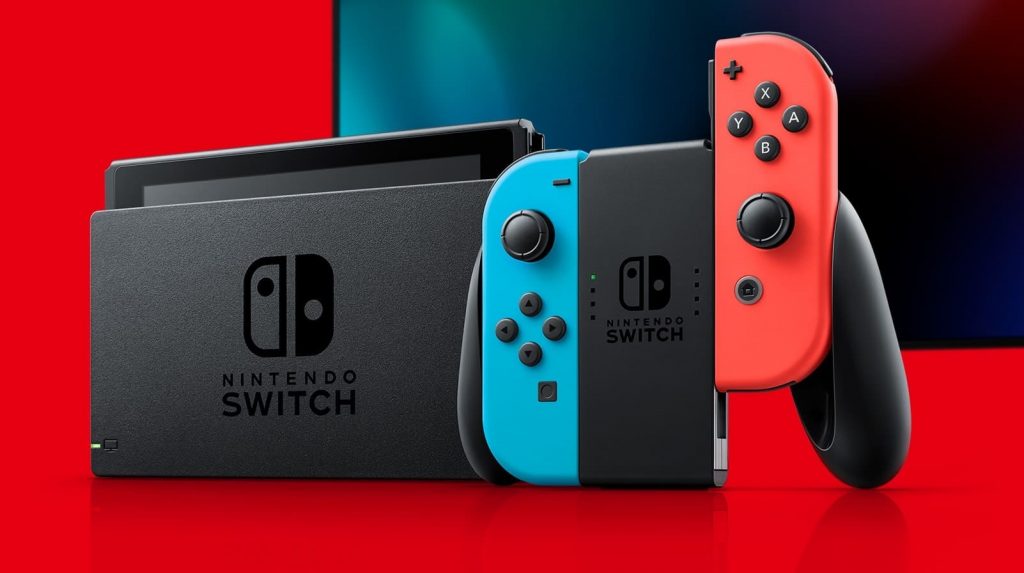 Nintendo’s next game system will bring forward the unique elements and learning experiences of the Switch.

This is a woolly answer, for sure, yet Nintendo isn’t one to showboat. In its 80th Annual General Meeting of Shareholders, an investor suggested that Nintendo should surpass the “limits” of a TV or an external monitor for their next console. Nintendo president Shuntaro Furukawa and director and senior executive officer Ko Shiota replied by praising the Switch, and saying that whatever is next for Nintendo, it would springboard from the successes of this console.

“Our current generation game system, Nintendo Switch, has entered its fourth year since launch, but its momentum is increasing,” stated Furukawa. “We believe there are two factors behind this. First is the existence of two hardware configurations with different characteristics, in Nintendo Switch and Nintendo Switch Lite. The second factor is that Nintendo’s development resources are concentrated on developing content for a single platform, Nintendo Switch. We want to extend the life cycle of Nintendo Switch while maximising such advantages.”

In spite of production and shipping problems from the pandemic, more than 21 million Switches were shipped in March 2020. Moreover, the Switch is the company’s seventh best-selling console in its history, with sales increasing by 60 per cent year-on-year. The writing (or numbers) is on the wall, but Shiota cited the feeling of playing the Switch as one of its core motivators for continued success. “In addition to the performance aspects (higher technical specifications), Nintendo’s dedicated video game platforms are developed with a focus on providing a comfortable environment for consumers to play fun software,” he began.

“From the perspective of playing with the image displayed on a TV, we believe that because consumers can play Nintendo Switch on a TV or the game console screen itself, it has greatly increased the opportunities for gameplay in various scenes in their lives, compared to previous consoles,” he explained. “Through Nintendo Switch, we’ve made many discoveries about where a dedicated video game platform can fit into a consumer’s daily life. We see scenes on social media of children and their families sitting around a game console to play, which gives us a renewed sense of the value of our dedicated video game platform. We will utilise these experiences in carefully considering the form our future game consoles will take.”