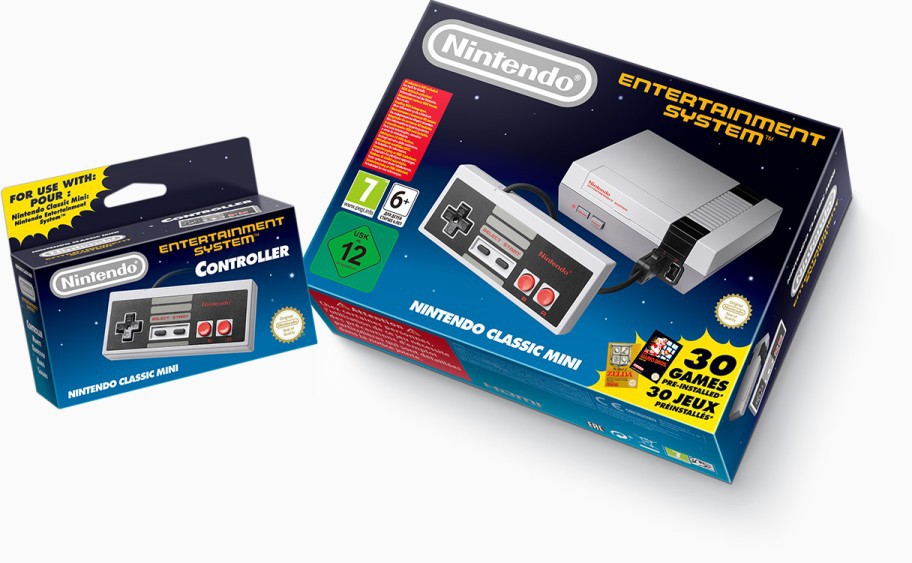 Nintendo’s Mini NES a sell-out at Amazon, but stock expected in time for Xmas

Launch stock of Nintendo’s Mini NES, the £49 standalone retro console, has sold out at Amazon.co.uk(?), with the retailer expecting to have pre-orders fulfilled no later than mid-December.

“Due to limited stock we are only able to offer one unit per customer per address. You will be notified via email of the expected delivery date closer to the time. We will be fulfilling customer orders in the order in which they were placed, and expect to fill all pre-orders by mid-December 2016,” reads a note by the retailer.

The Mini NES launches on November 11, meaning some of you will have a bit of a wait before getting your hands all sweaty with nostalgia. Thankfully it seems systems should arrive in time for Christmas.

The new Mini NES is a standalone system which includes 30 games and can be connected to modern displays via HDMI. A single NES controller is included in the £49.99 bundle, with an additional pad costing around £8.

The included games are:

Pre-order the Mini NES now from Amazon(?), or head over to GAME(?) where launch stock still appears to be available.