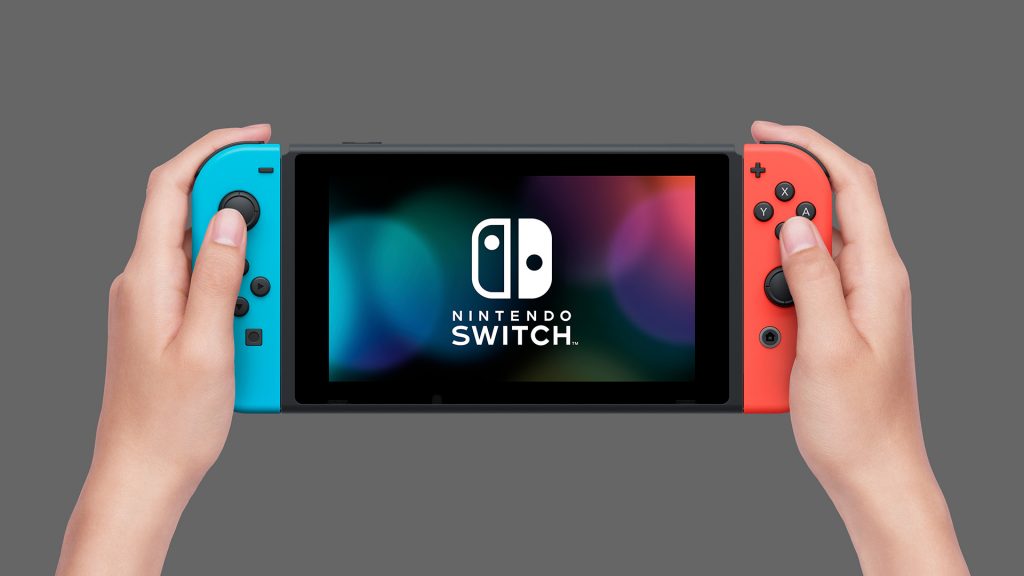 Nintendo has released a new firmware update for Nintendo Switch which should make updating games easier if you’re running low on disk space.

As per the latest patch notes, the Ver. 12.1.0. update adds the functionality to delete old update data for a game, should you find yourself with not enough space remaining on the drive to download a patch. Previously, you would have to clear room before downloading the patch by removing other games and/or data, so this should make data management much simpler.

There’s not a lot else mentioned in the patch, aside from the ever-vague “general stability improvements”. Still, it’s a very welcome addition and the new Nintendo Switch firmware update should be available to download now from your console’s dashboard. You can check out the full patch notes here.

Nintendo revealed a whole bunch of new games coming to the Nintendo Switch just a couple of weeks ago during E3 2021. These included the long-awaited return of Samus in Metroid: Dread and a brand new WarioWare game entitled WarioWare: Get it Together. 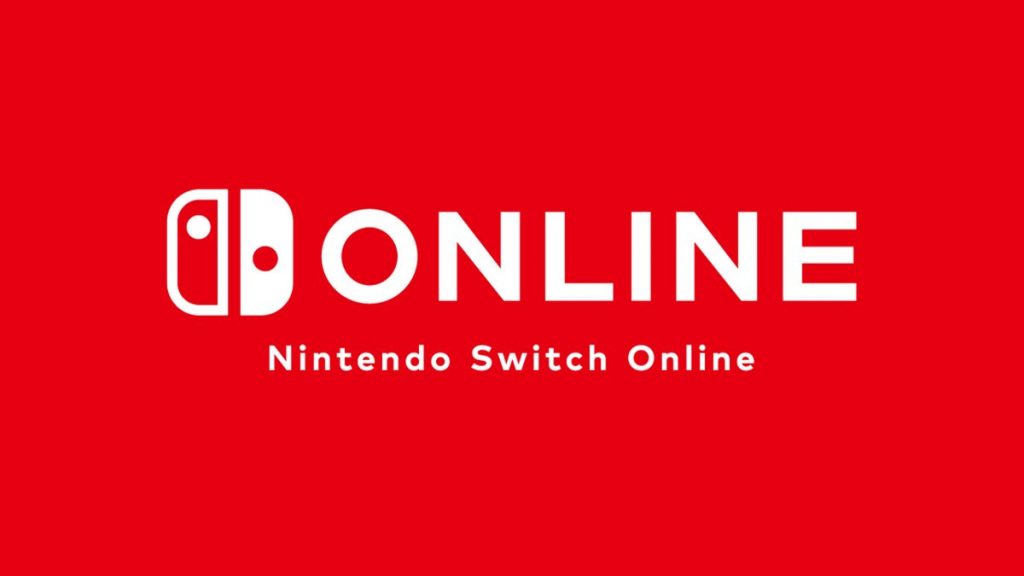