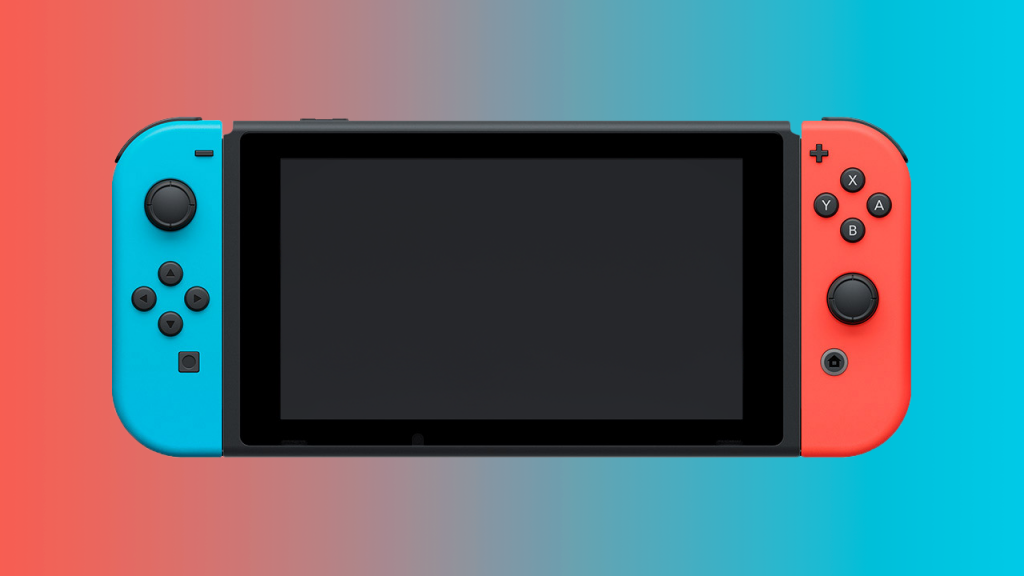 Nintendo Switch “will resonate strongly” with the UK audience

“We will do our best to help the UK population understand and experience what makes Nintendo Switch different and unique, as we truly believe this product can help Nintendo continue on its mission to expand the video game population,” explained Wegnez.

He continued: “Having only been living and working in the UK since June, I am obviously still learning about the people in this country, but I am aware they are tech lovers who usually adopt new technology faster than their European counterparts.

“I also think people in the UK live fast-paced lives, moving around a lot, and I think Nintendo Switch’s mix of versatility with its three modes will be welcomed, offering various options for people to adapt the way they play.”

Wegnez says consumer reaction to playing Switch leads Nintendo to believe the system will be a success in the UK.

“We strongly believe that when people experience the console itself in conjunction with the games launching for the system that the proposition of what Nintendo Switch has to offer will resonate strongly,” he concluded.