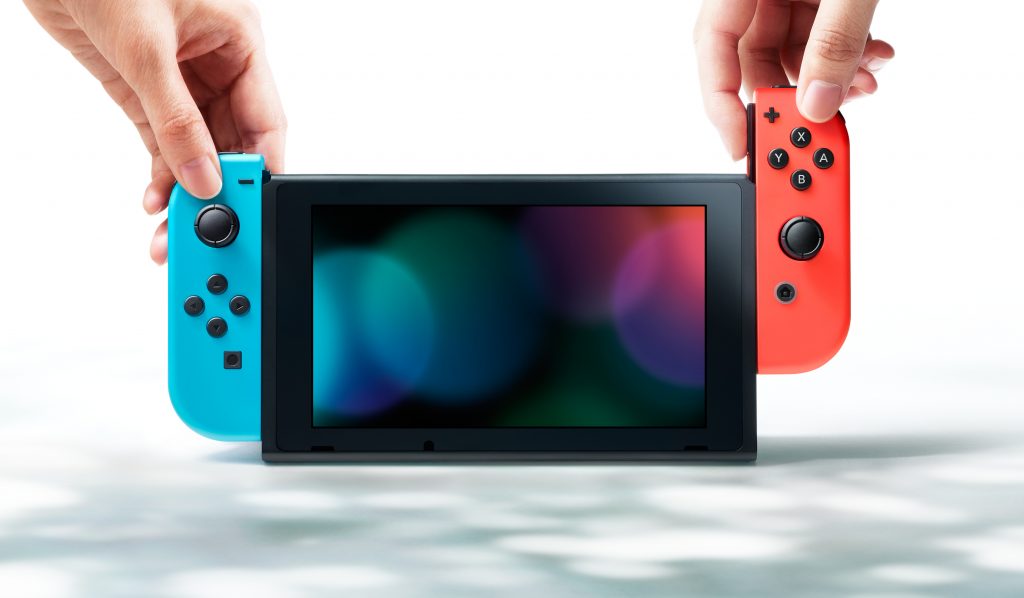 Nintendo Switch battery can be replaced by Nintendo at a cost

The battery of Nintendo Switch is not removable by the user, but Nintendo is planning to offer a paid battery replacement service via its customer services department, updated Switch technical specs have revealed.

The tech specs reveal a battery capacity of 4310mAh, with the note: “The internal battery cannot be removed. If the battery needs to be replaced, we plan to offer paid replacement via Nintendo Customer Support.”

For comparison the 5.7 inch Note 7 featured a 3500 mAh battery, whilst the iPad mini 4 features a larger 5124mAh battery.

Nintendo states you can expect around three hours game time on one full charge, which itself will take around three hours when in standby mode. More than six hours battery life is possible when using Switch for less taxing tasks.

So why should you be concerned about being able to replace the Switch battery? Well, typical lithium-ion batteries drop to around 70 per cent of their original capacity after a few years usage, which would mean around 45 minutes of lost game time.