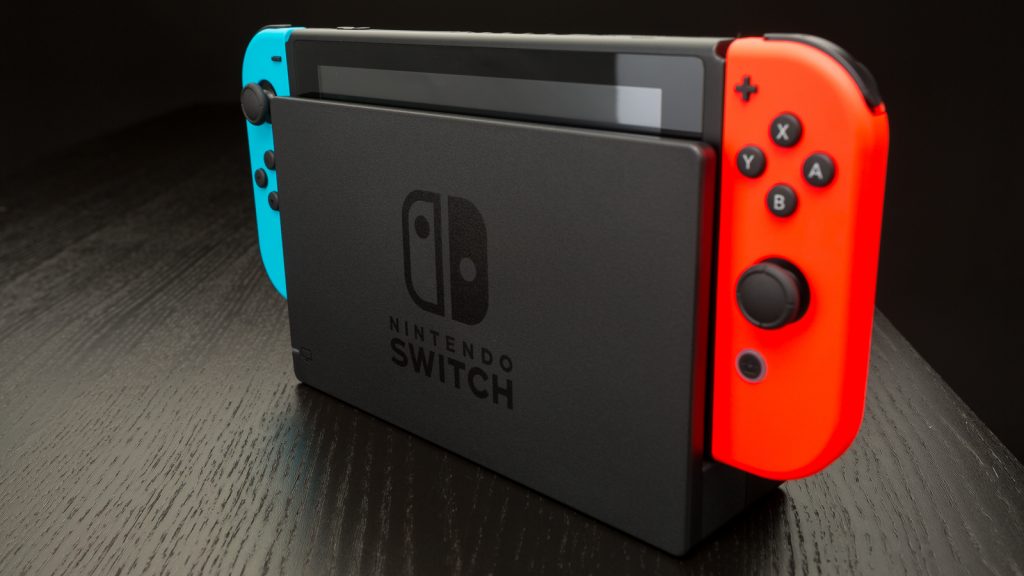 Nintendo will roll out two new Switch models later this year, according to a report on The Wall Street Journal.

The format holder is expected to unveil details on the new models at E3 in June, with a launch arriving 'a few months later.' According to the report, one of the Switch's will be aimed at 'avid' gamers and is described as having 'enhanced' features, while the other is a 'cheaper option for casual gamers that Nintendo sees as a successor to its aging handheld 3DS device.'

In regards to the latter model, it appears that the Big N will eschew features such as controller vibration to keep costs at a minimum. Estimated prices for both models were not mentioned.

'You would be wrong to think the enhanced version is similar to what Sony did with PS4 Pro and the other is just a cheap alternative that looks very similar to some past hand-held machines, say, Sony's PlayStation Vita,' a source explained.

This isn't the first time we've heard chatter about a new Nintendo Switch model. Nothing has been confirmed at this point by Ninty, however, so don't get your hopes up until we clap eyes on an official blurb.