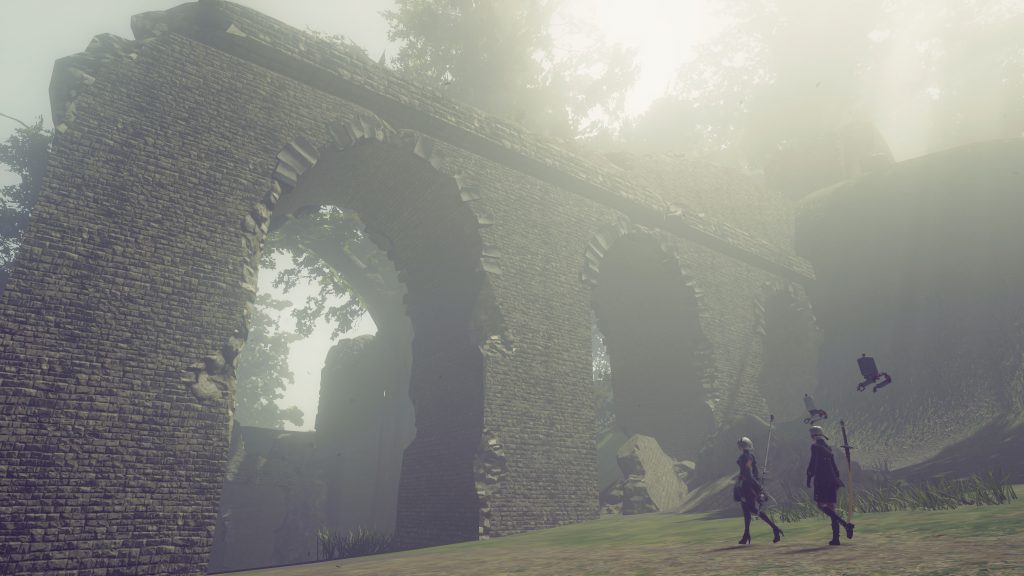 NieR: Automata Game of the YoRHa Edition is real

NieR: Automata Game of the YoHRa Edition has been officially announced for PC and PlayStation 4 by Square Enix.

The re-release of the critically acclaimed actioner was rumoured just a few weeks back, although we now know it's happening for real and will drop on February 26, 2019. It'll feature the base game, the 3C3C1D119440927 DLC, Machine Mask accessory, plus six pod designs.

PS4 owners will also be able to snag a few extra goodies, including a Dynamic Theme, 15 PSN avatars, Play System Pod Skin, and DLC extras such as the amazarashi Head Pod Skin.

NieR: Automata was originally released on the PS4 and PC in March 2017, before arriving on Xbox One in June of this year. The game picked up rave reviews, including from VideoGamer.com, and has sold over 3.5 million copies worldwide.

If you haven't already picked it up, then it's probably a good idea to hold out for the Game of the YoHRa Edition. 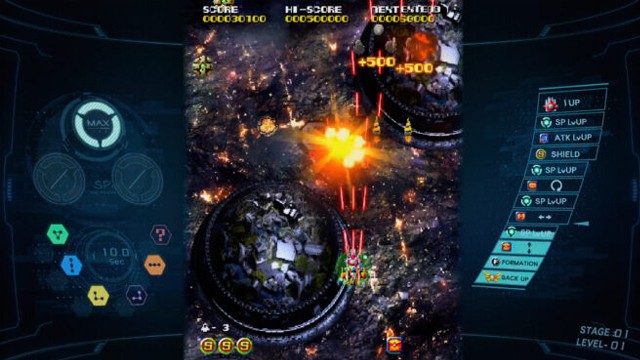