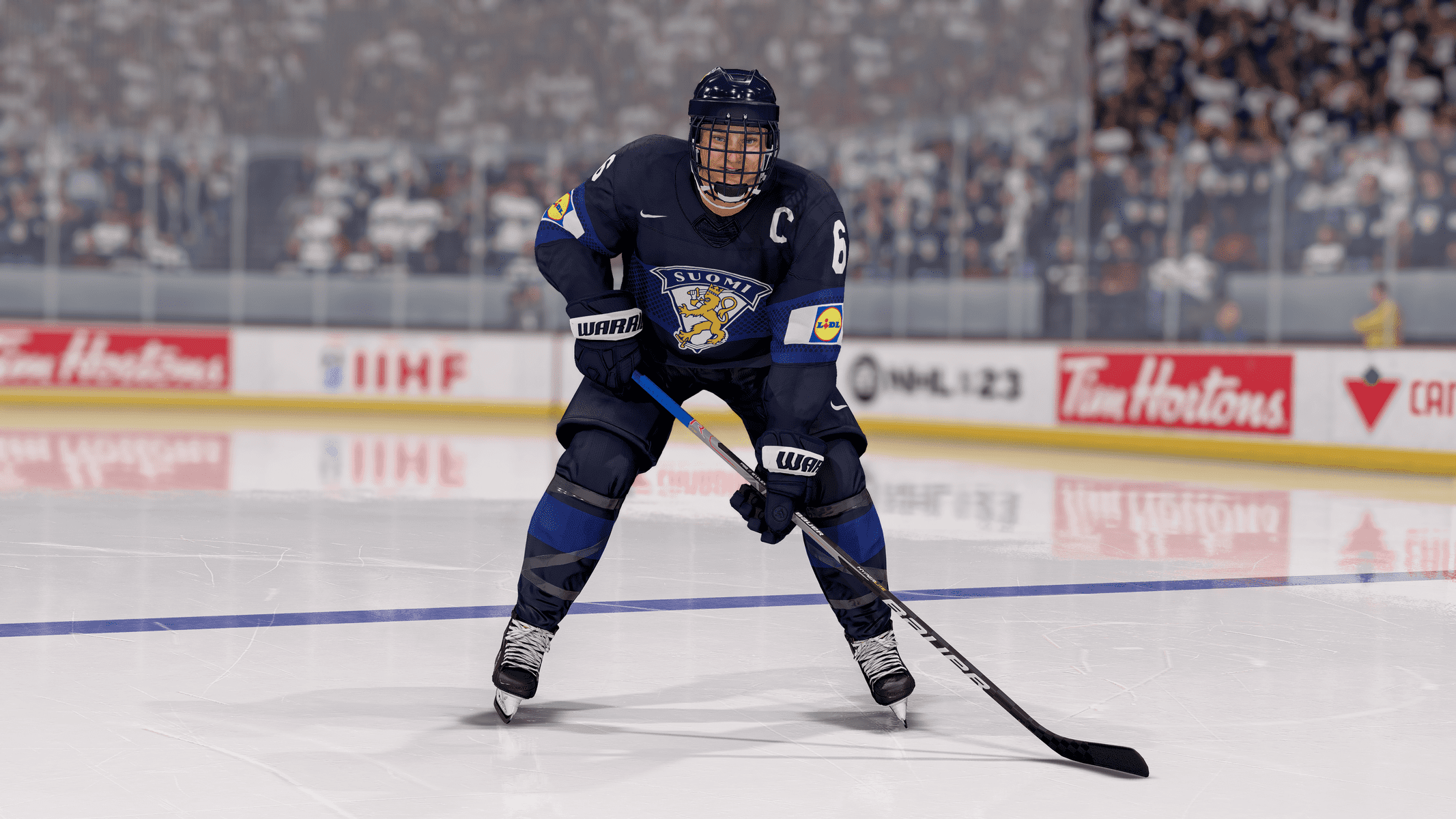 Updated on November 9, 2022 by Olivier Dumont

NHL 23 released its latest patch for fans yesterday and it came with a lot of important changes. Since the games launch on October 14th, NHL 23 has dropped a few small updates, but nothing overtly extensive thats addressed many of the key issues that fans have encountered.

In this patch, NHL 23 focused heavily on improving its presentation, sharpening its World of Chel experience, and incorporated a slew of new jerseys for fans to rock on the ice. But what other important changes can fans expect to see in-game?

READ NOW: Everything you need to know about the NHL 23 Mighty Ducks Content drop.

NHL 23 has been out for over three weeks and has received a variety of feedback and criticism for setbacks in its new game. NHL 23’s presentation has been lackluster and both Hockey Ultimate Team and Franchise Mode haven’t provided the smoothest experiences fans were expecting.

Curtesy of EA Sports, here’s a look at the all the remaining details that NHL 23 addressed in its latest update.

Added in a vast variety of new uniforms for the following leagues in NHL 23.

The download sizes will likely vary depending on the console you own. That said, each of the NHL 23 patch file sizes are going to be roughly the same for each corresponding console generation.

The Xbox One (which I play on) had a patch size of 4.8 GB and took roughly 30 minutes to download. It’s safe to expect the patch to consist of similar durations and sizes for PS4, and likely for PS5 and Xbox Series X as well.

NHL 23 released its patch notes yesterday. So be sure to check your console and download the latest fixes and changes NHL 23 has applied into their new game.