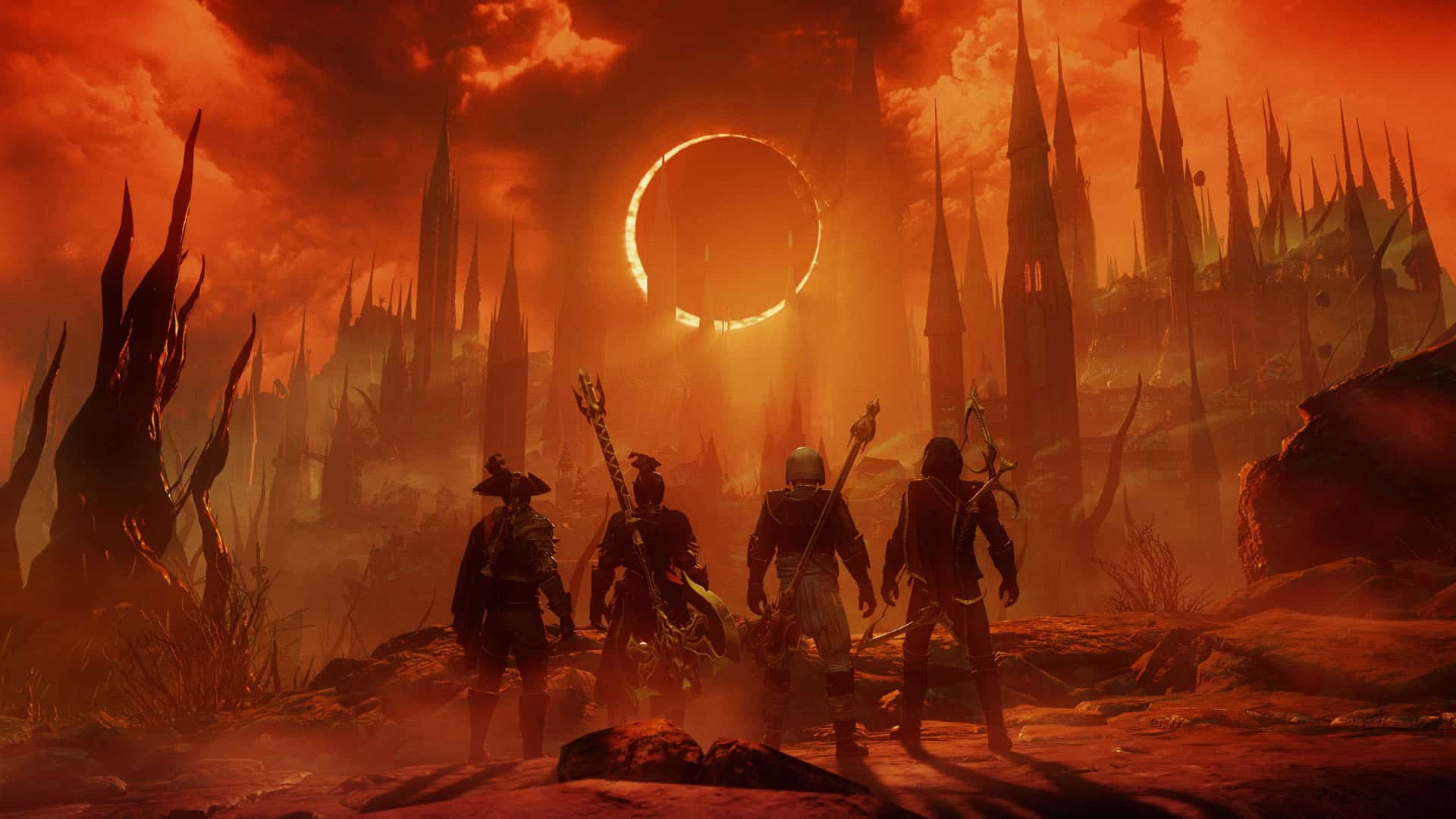 Amazon Games has lifted the lid on what players of MMO New World can expect in the forthcoming Heart of Madness update.

As per the game’s official blog, the update will first go live on a special Public Test Realm today. Following an as-yet-unspecified amount of time there, it’ll then go live in the main game. As for the update’s main focus, the team say it’ll conclude the game’s main story quest, focusing on Isabella.

In the Tempest’s Heart – The Myrkgard Expedition players will pursue Isabella back to Shattered Mountain. There, they’ll have to enter the titular Tempest’s Heart, which houses a corrupted version of the game’s capital city, Myrkgard. The end-game dungeon is recommended for 5 players of at least level 60 and gearscore 550.

On top of that, the update will also include a new weapon in the form of the Blunderbuss. It offers high mobility, and large close-to-mid range damage. The Blunderbuss will also scale on strength and intelligence, and you’ll be able to master it through one of two weapon trees. The first, The Containment, is about closing the gap, while Chaos sees you keeping your distance. The new weapon also comes alongside a new Weapon Quest series for players who are level 60 and reach maximum skill with the firearm.

The Heart of Madness update is live today in New World on the public test realm. You can read how to access that over here. It’ll then go live in the main game, which launched back in September on PC and welcomed 700K players in its first day online.

The Blunderbuss isn't the only thing coming to Aeternum in March. 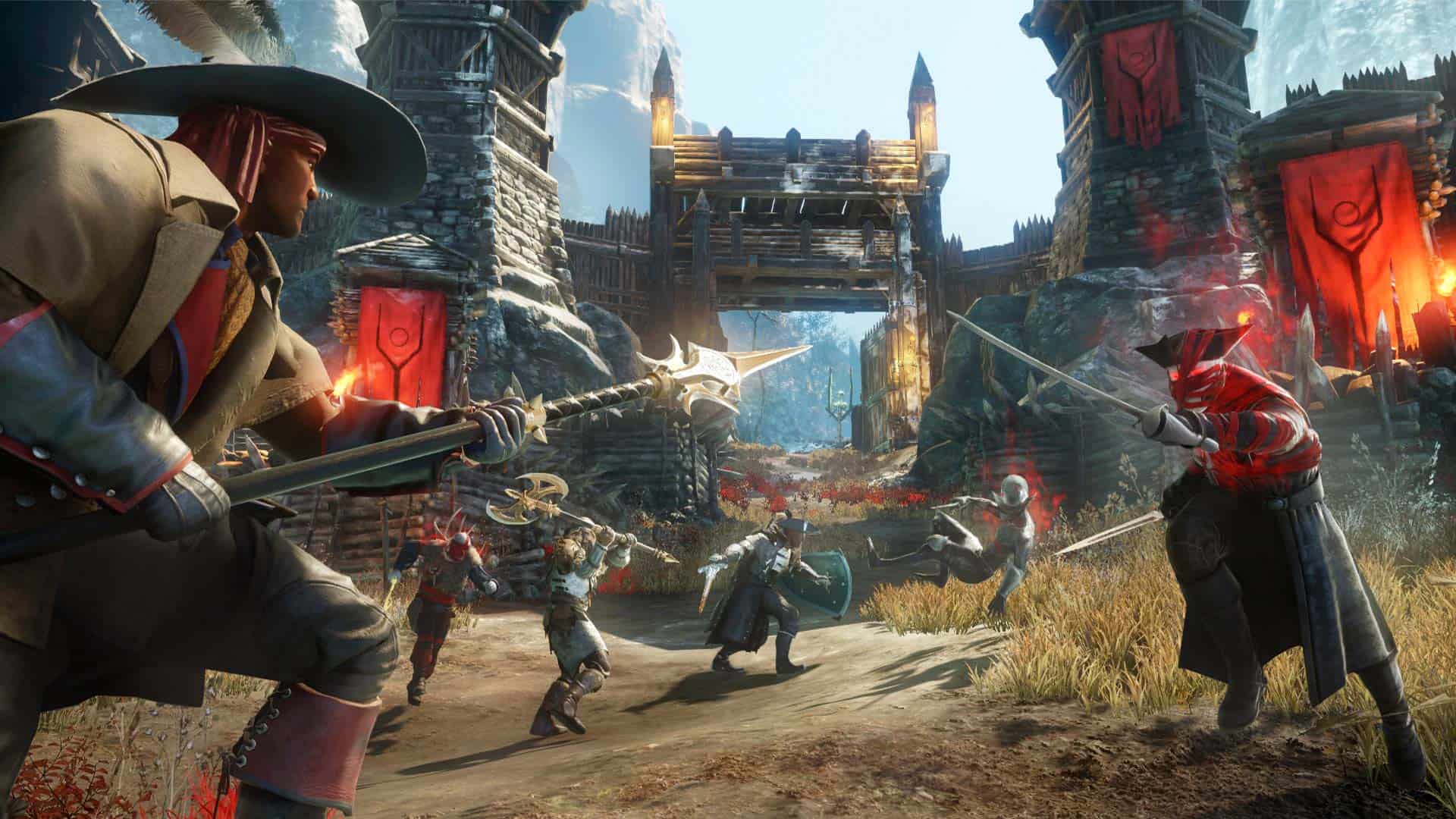