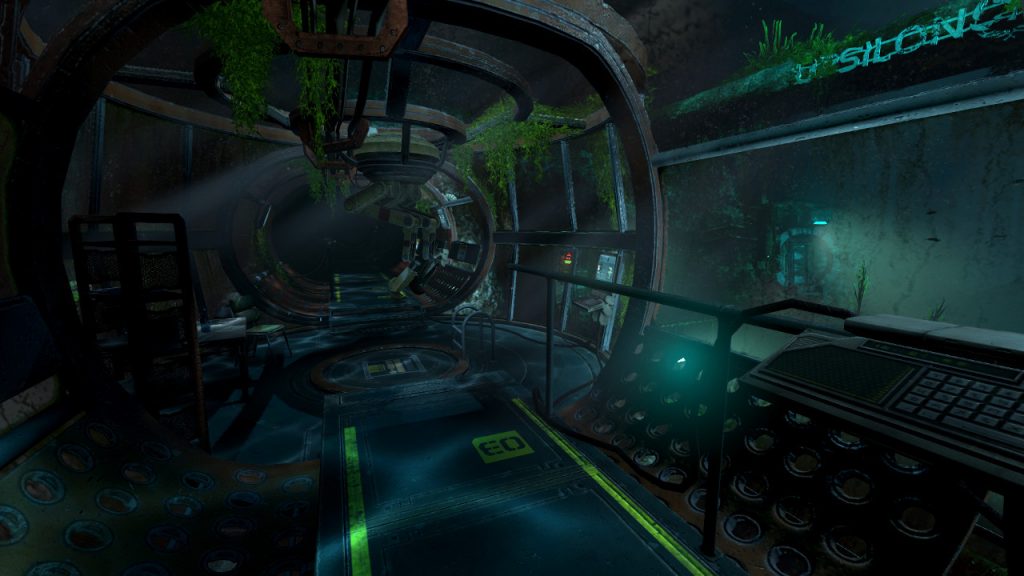 The PS4 version of underwater horror romp SOMA has been kitted out with a fresh update, adding the much-requested Safe Mode that was previously rolled out for the PC and Xbox One versions of the game.

Safe Mode is designed for those who find the game’s stealth sections a bit on the tough side, and once activated will take the pressure off you being discovered by any sea-dwelling beasts. Instead of attacking you on sight, enemies will merely adopt a more inquisitive approach to your presence, keeping you more or less safe from harm.

‘Monsters might sound and act more threatening if they spot you, so there is still an incentive to being careful, but it’s no longer mandatory to keep hidden,’ explained developer Frictional Games.

Since you don’t have to worry about getting set upon by any monsters quite so easily, Safe Mode allows you to explore every nook and cranny of SOMA’s environments relatively unscathed. It’s worth noting though that this mode keeps all the regular game elements, such as puzzles, events, and unnerving atmosphere, firmly in tact.

If you haven’t given SOMA a spin in your console then we highly recommend doing so, as despite some performance issues it’s one of the better horror games of the past few years. It’s out on PS4, PC, and Xbox One. 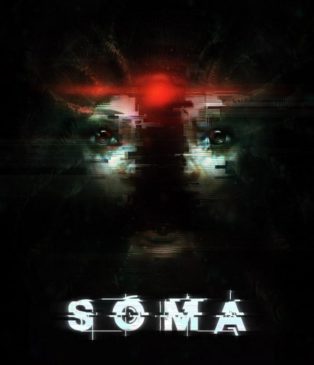