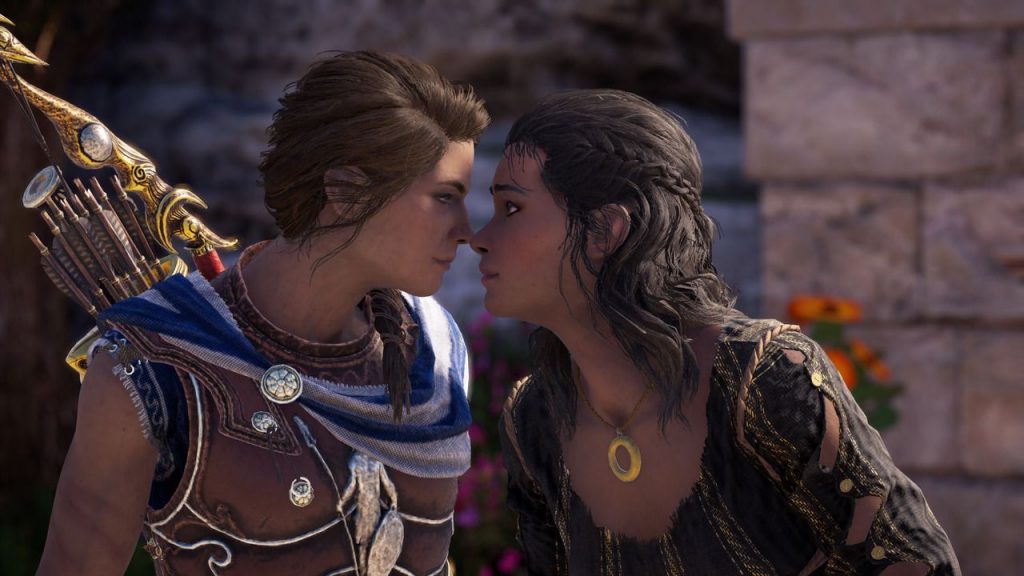 A study conducted by Currys PC World into diversity and representation in video games has concluded that, although portrayal of race, gender and disabilities has improved in recent times, there remains bias toward the young, white, heterosexual male (via MCV).

The methodology would award points to games that fulfilled various criteria; for example, a playable female character in a leading role would score four points, whereas a non-playable supporting female character would achieve three points. A playable nonwhite character awards four points, as would LGBTQ+ inclusion. The ability to start an LGBTQ+ relationship would score two points, and the inclusion of a disabled character awards three points. If a game has ten points or more, then it was considered ‘very diverse’.

Games of the Year and E3 standouts were analysed based on these standards. With regards to representation of disabilities and mental health issues, there has been a rise in games that explore anxiety, depression, post-traumatic stress disorder. Despite this, physical disabilities are the most prevalent and characters are often ‘fixed’ with superhuman powers or high technology prosthetics. The report praises the characters of BJ Blazkowicz, Joker, and Lester of Wolfenstein II: New Colossus, Mass Effect, and Grand Theft Auto, however.

Black and ethnic minorities are severely underrepresented, as judged by a pool of every game nominated for a Game Award from 2003 until 2018. Adam Campbell, co founder of POC in Play, stated, ‘There’s a long way to go. Representation [in the games we play] still feels incomplete and inconsistent.’ Only three per cent of these games followed the story of a nonwhite protagonist, but 23 per cent allowed players to choose the ethnicity they wanted to play as. Character customisation enables players to represent their protagonist as they like, but the default is often a white individual, as exemplified by Mass Effect and Fallout 4.

‘Female characters have historically been hyper-sexualised for the male gaze in gaming,’ said Jay-Ann Lopez, the creator of Black Girl Gamers. ‘I do not believe there is an inherent problem with women being viewed as sexy. However, when it is the only version of women shown, it strips us of our depth and limits us to serving as purely visual objects.’ Games featuring playable female characters have increased by 189 per cent over the past ten years. Aloy of Horizon Zero Dawn and Alyx Vance from Half-Life 2 were cited as positive representations of female characters, but only 12 per cent of the surveyed games depict women on their covers, either solo or sharing the spotlight.

And as for LGBTQ+ representation, managing director of Queerly Represent Me Alayna Cole said that it has improved, but slowly and incidentally. ‘There's still a lack of evidence for major publishers that diverse casts of characters will sell to games’ audiences,’ she explained. ‘There is a lot of historical proof that straight white male protagonists do well on the market, and without enough evidence showing other characters can also succeed, many companies are relying on this 'safe' approach.’ From 2009 to 2018, there has been a 300 per cent rise in the frequency of LGBTQ+ storylines in games compared to the previous decade. The Sims, Life is Strange, Assassin’s Creed Odyssey, and Dream Daddy were applauded for their care regarding LGBTQ+ content and avoidance of stereotyping.