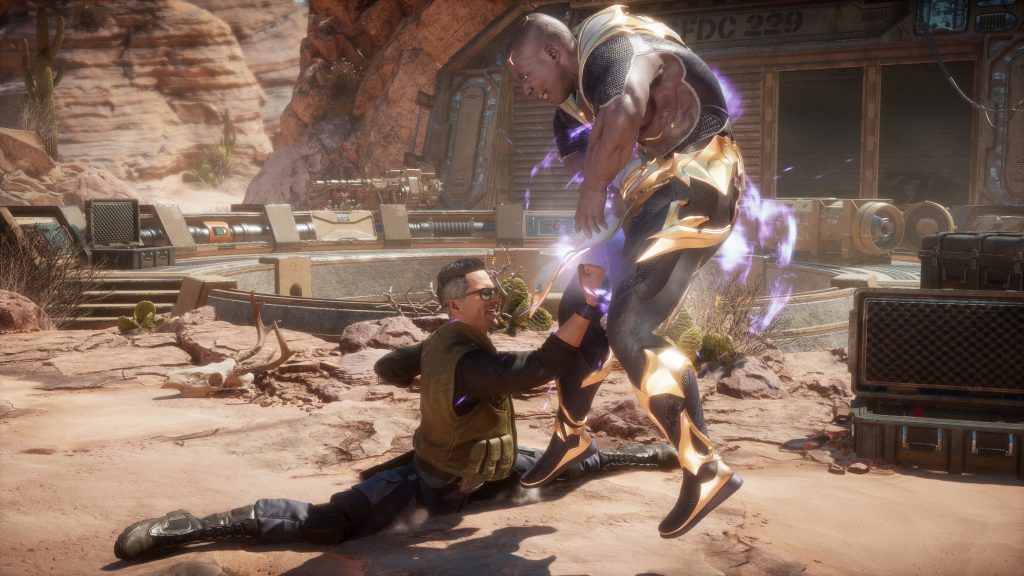 Fans eagerly awaiting the return of bloody beat-em-up series Mortal Kombat to cinemas can rejoice today, as it's been announced that a Mortal Kombat movie reboot project is finally officially about to start shooting in Australia after spending several years in limbo.

As reported by GameSpot, the film was formally announced to be going into pre-production via an event in Adelaide and will be the 'largest film production in South Australia's history' according to Premier of South Australia Steven Marshall. The film will begin shooting and production proper later this year.

It'll be a Warner Bros Pictures and New Line Cinema production, with Aquaman's James Wan producing with Simon McQuoid as the latter's feature directoral debut. Also attached are E Bennett Walsh (Men in Black International) and Larry Kasanoff, the latter of whom worked on the original Mortal Kombat movie.

It is, of course, not the franchise's first foray into cinema, with the (in)famous Christopher Lambert movie from back in 1995 followed by Annihilation in 1997. The former starring actor Cary-Hiroyuki Tagawa as Shang Tsung, who will be repising his role as the first post-launch DLC fighter for Mortal Kombat 11.