New GameCube controllers are coming to the Switch 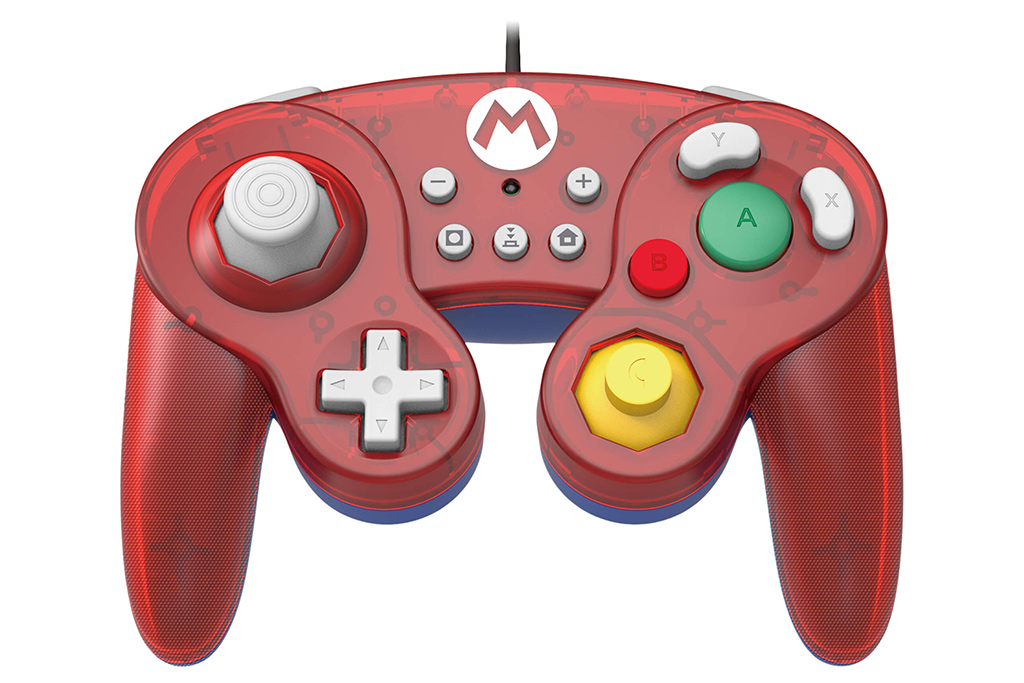 I have found memories of the GameCube controller. Frankly, it was a technical marvel, easily one of the most comfortable and accessible gaming pads out there, rivalling even the mighty DualShock.

I'm pretty sure I ended up nearly breaking my first GameCube pad through wear and tear, as Super Smash Bros. Melee pretty much owned my life back in summer 2002.

It's a testament to its enduring popularity among gamers that Nintendo has made the pad compatible with every console since the GameCube, and now even the Switch is getting in on the action thanks to three new officially-licensed pads from Hori.

Each one is based around one of the Big N's iconic characters, namely Mario, Zelda, and Pokemon.

They're due out in Japan this autumn and will retail for just under $30, although a western date has not been confirmed just yet. Still, we can't imagine why Ninty wouldn't be up for it.

To top it all off, the new GameCube-style pads are not just for use with a Switch, but also work for the PC as they're Xinput compatible.

I have a feeling one of these things will be getting some serious use once Super Smash Bros. Ultimate comes knockin' this Christmas.