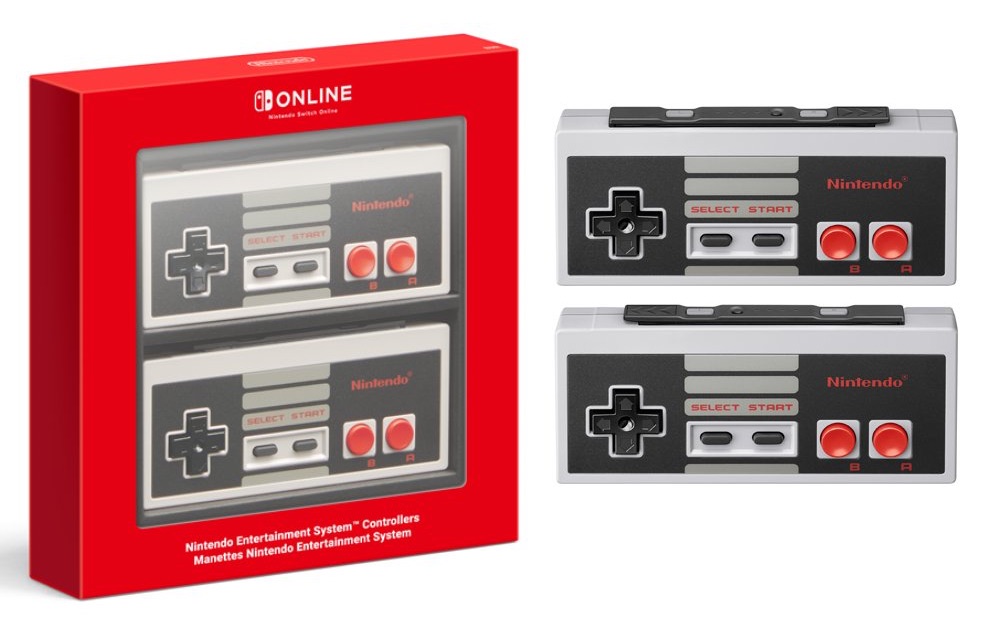 NES controllers are coming to the Switch

Nintendo has announced that it will release official NES controllers for the Switch, so you'll be able to play Super Mario Bros. 3 just as it was originally intended. Well, sort of. The controllers have been slightly modified for their Switch debut, since they're now wireless. Hooray!

Speaking during its Direct event last night, the company revealed that the NES pads will be released on September 19, priced at £49.99 for a pair.

However, it's worth noting that you can only grab them if you are a subscriber to Nintendo Switch Online, which launches in the UK on the same day as the controllers. In other words, you'll need to pay at the very least £3.49 to become a member.

Nintendo previously confirmed that it will release 20 retro classics in time for Switch Online's launch, including Donkey Kong, Super Mario Bros. 3, and The Legend of Zelda. You've probably played them all to death over the years, but hey, they're classics all the same.