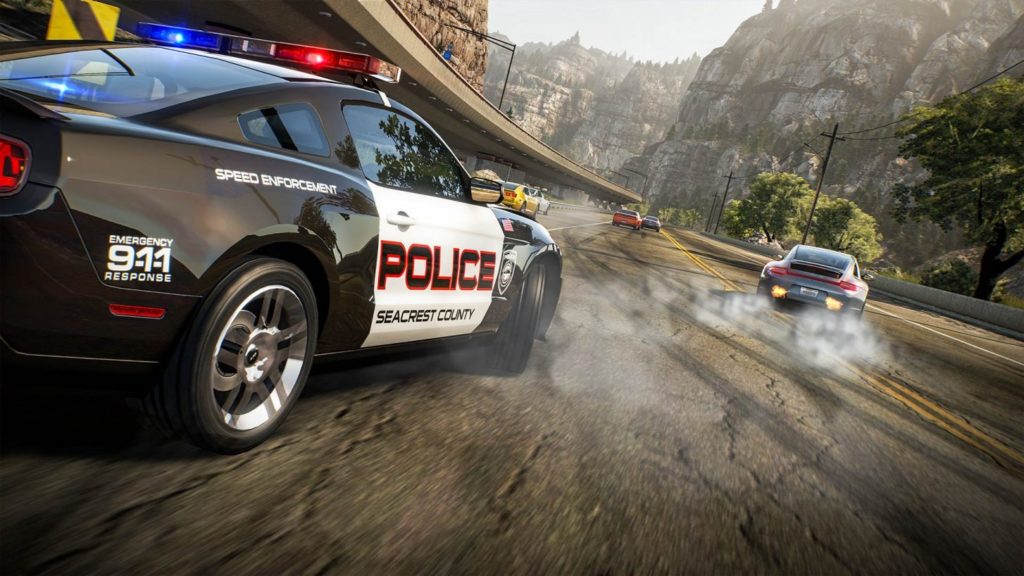 EA has formally announced Need for Speed Hot Pursuit Remastered, confirming the upgraded version of the 2010 racer for current consoles with a few extra additions.

Naturally, this version will include enhanced visuals, including the support of 4K/60fps framerate on the Xbox One X and PlayStation 4 Pro, upressed UI, higher resolution reflections, boosted textures, more particle effects and improved AA/SSAO, but it'll also see the original game's connected Autolog feature given a boost by allowing crossplay for the first time—meaning you'll be able to race against the times posted by friends on Xbox One, PlayStation 4, Nintendo Switch or PC.

Development is being handled by Stellar Entertainment, who are made up of ex-Criterion talent and were previously behind the recent Burnout Paradise remaster. The Hot Pursuit remaster has been rumoured to be on the cards for some time, with reports first popping up in June before being spotted on the website for a Korean ratings board last week.

Need for Speed Hot Pursuit Remastered is set for launch on Xbox One, PlayStation 4 and PC on November 6 with a Nintendo Switch version to follow on November 13.