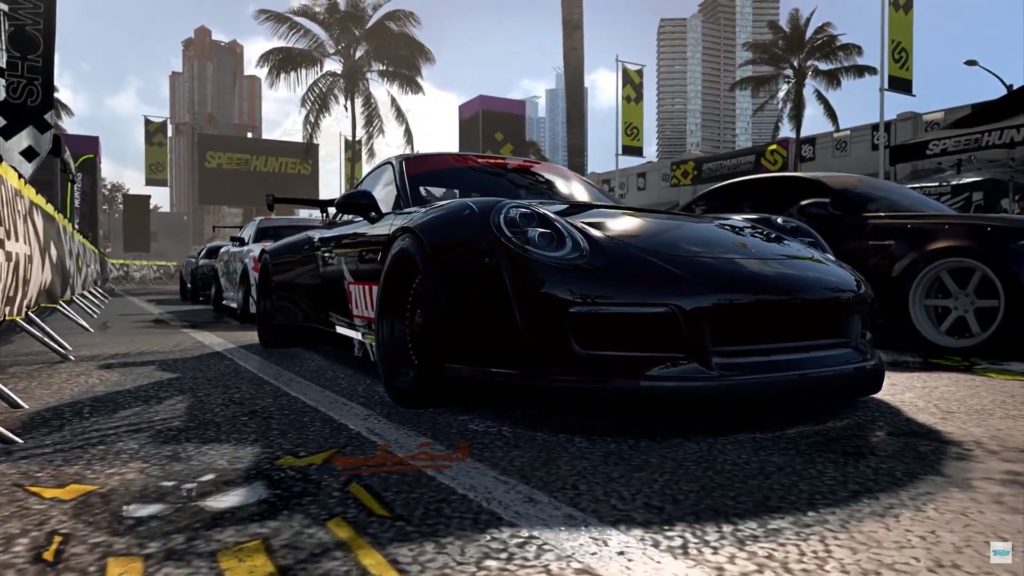 Its name was accidentally revealed thanks to the leak two weeks ago, but now this trailer and an official Reddit post from EA DICE community manager Ben Walke give us a few more hints about what to expect.

It’s set in Palm City, Florida. By day, players will compete in the Speedhunter Showdown, a series of challenges with sweet rewards to soup up your ride. But when the sun sets, underground races rule the streets and you’re encouraged to risk it all to own the night. While racing during the day is a gravy train, the night rides will boost your rep.

The Palm City police department aren’t so enthusiastic, however, and the law enforcement squads’ aggression varies depending on the time of day. During the daylight hours, they’ll be patrolling the city, but if you leave them alone they’ll turn the other way. But at night, you’ll be battling against a rogue police force led by the very dedicated Lieutenant Mercer. As the story progresses, you and Lt. Mercer will lock horns as you clash for control of the city streets.

Speed cards from Payback won’t return, and instead customisation options are attained by winning races for specific parts. And, players can choose whether to play in the day or in the night by going to the garage and selecting an option. Walke emphasised player freedom and ‘new levels of personalization’ in the reveal post, but we won’t know just what that means until next Monday.

A trial will release on November 5 for Origin Access Premier and Play First Trial. The game is set to launch on November 8, and a gameplay trailer will be shown at Gamescom next week. Watch the reveal trailer below.