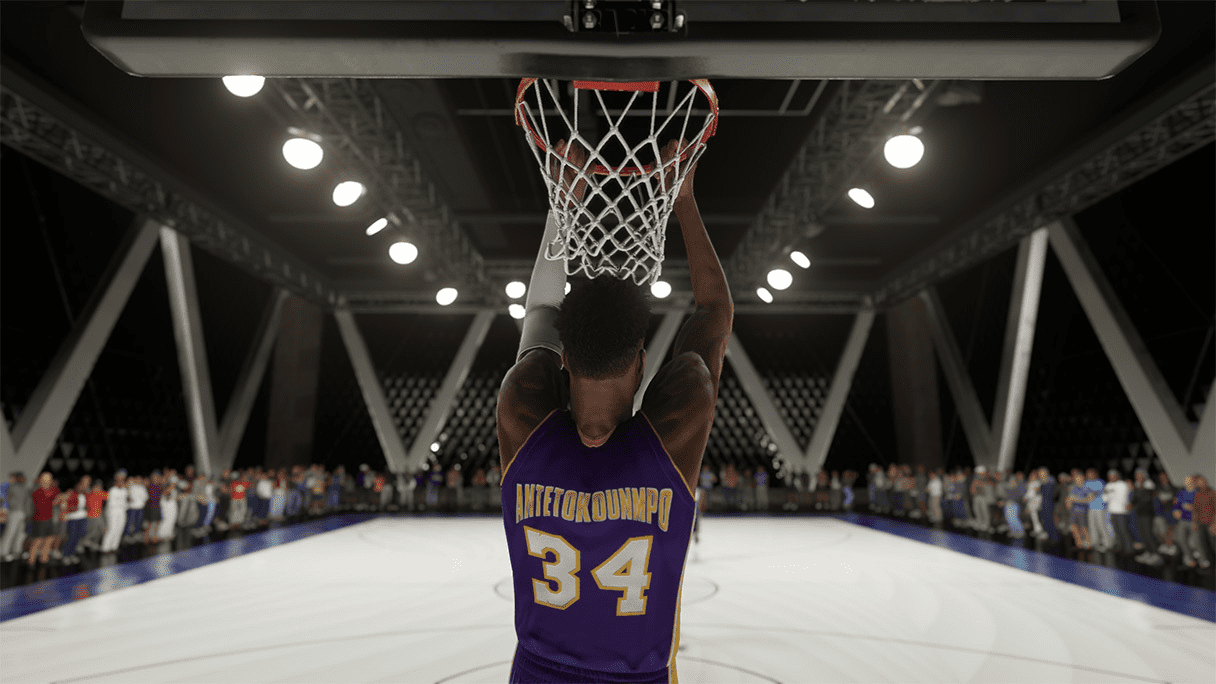 Updated on September 20, 2022 by Olivier Dumont

To kickoff the week on a high note, NBA 2K23 released another round of ‘Shades Of’ Pack cards for their MyTEAM online mode and they delivered some gems.

Adding in a total of six new players into their Season 1 ‘Shades Of’ Pack collection, fans will have the chance to acquire three new rookie evolve cards and three current NBA stars to add for their MyTEAM lineups. All rookie cards have the ability to evolve into diamonds while the NBA stars they resemble will be 91 overall or higher.

On top of the new ‘Shades Of’ players that were revealed, NBA 2K23 also added another Takeover Player fans can get their hands on. So without further ado, let’s dive right in and scope out the latest new Shades Of cards and Takeover Player NBA 2K23 released for its MyTEAM community.

Remember, if you fully evolve original owner versions of any of the Season 1 ‘Shades Of’ rookie players, you will receive a Pink Diamond Cade Cunningham card as your reward.

If you’re craving some additional rewards to unlock, MyTEAM provided a three part challenge that comes with this new set of ‘Shades Of’ players that you can complete through Triple Threat games. Should you complete all three parts, you will receive the latest ‘Shades Of’ pack as your reward.

Here is all you need to know about the new ‘Shades Of’ challenges:

Shades Of Pack: Cards To Consider

Each and every one of these NBA 2K23 ‘Shades Of’ cards are special to have on your team, no matter who you acquire. But let’s face it, some are simply better than others and bring a far greater level of versatility with the strengths they provide.

With six new cards to go after, here’s our Top 2 ‘Shades Of’ Part 2 players you should consider for your lineup.

1. Ja Morant: If you’re a big Ja Morant fan, you’re going to love this Pink Diamond card. After winning the Most Improved Player Award last season, Morant has proved how great of a talent he continues to be and MyTEAM blessed him with an elite card as a result. Morant has five Hall of Fame badges that consist of Posterizer, Limitless Takeoff, Quick First Step, Fearless Finisher, and Fast Twitch.

2. Jaden Ivey: Though the young rookie point guard starts off as an 85 overall, his 92 diamond final evolve form makes for an excellent card to have. Upon reaching 92 overall, Ivey will have 16 gold badges and two Hall of Fame badges as well, which include Fast Twitch and Slithery.

The newest NBA 2K23 Takeover Player is the legendary Los Angeles Laker Elgin Baylor. His card just dropped and will be available to unlock for a week.

This Elgin Baylor card will be a great addition for your lineup. It comes with three Hall of Fame badges that include Fearless Finisher, Slithery, and Bully.