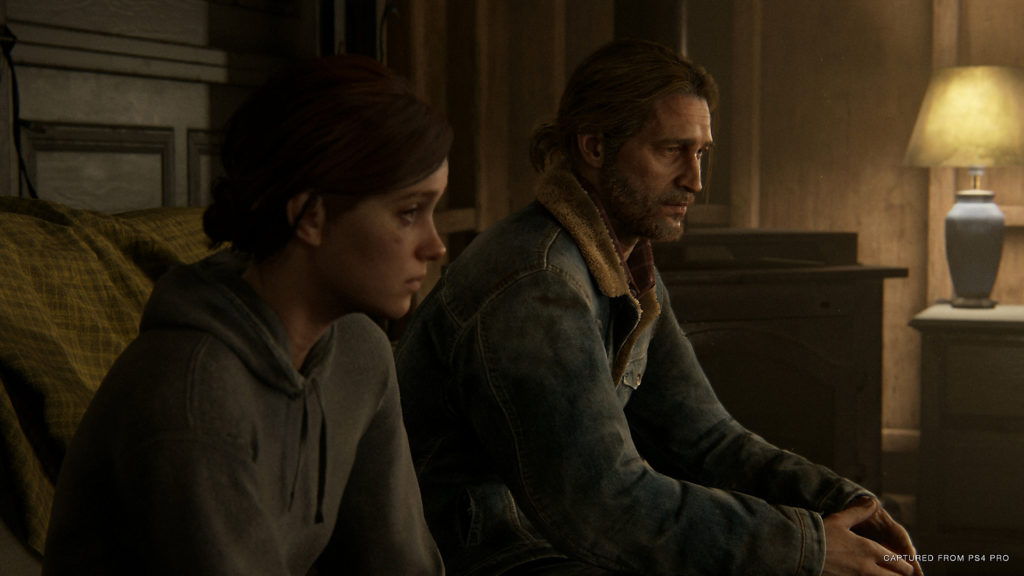 The Last of Us 2 developer Naughty Dog has issued a public statement condemning the harassment and death threats sent to members of the development team and voice cast via the company’s Twitter account over the weekend.

The tweet, which you can see below, says that although the studio welcomes criticism on the game, they in no uncertain terms ‘condemn any form of harassment or threats directed towards our team and cast’ and that ‘we must all work together to root out this type of behavior and maintain a constructive and compassionate discourse.’

The statement came following Abby voice actress Laura Bailey tweeting some of the vile abuse the actress had been sent via social media, (which we’ll link here rather than embedding due to content warning of death threats including to her young family) which was also swiftly followed up by the game’s director Neil Druckmann sharing more of the abuse he’d been sent (again, content warning including transphobia, homophobia, anti-Semtism and worse) since the game’s release.

Thankfully, it’s not all been bad – with Bailey later commenting on the support she’d recieved in the wake of the horrible messages as ‘The amount of encouraging responses to this… I’ve always believed that good people far outweigh the bad. Thanks for reminding me of that today.’

The Last of Us: Part 2 launched in the middle of last month for PlayStation 4, unfortunately suffering a barrage of user review bombing on its release. We really enjoyed the game ourselves – with our Josh giving it a 9/10 in his review.