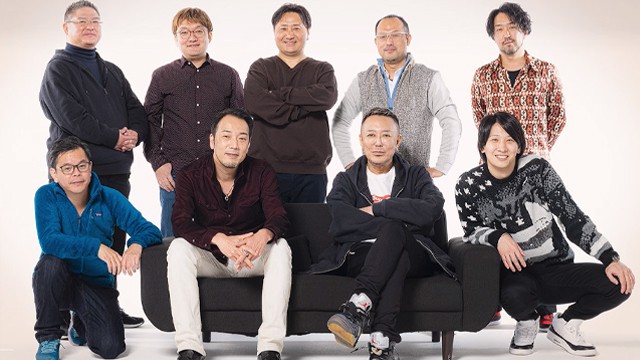 Toshihiro Nagoshi has been speaking on plans and potential ideas for games for his recently established outfit, Nagoshi Studio.

In an interview with IGN Japan (translated by IGN) Nagoshi said similar influences to those in previous works Yakuza and Judgment will continue. “We are influenced by movies and are interested in creating games that offer a high level of human drama. That’s what we find fun. Just as before, I hope to create games in that vein that can reach a global audience.”

While not drawing specifics for the new studio’s first game yet, it sounds like he has some ideas in mind. “As a game creator I have always had a number of things I’d like to do one day, and there is one idea in particular from my personal locker that I’d like to try to expand on now. Now the idea is slowly taking shape, with the input of the team.”

As to location, Nagoshi also implied the debut title could move away from the Japanese settings of his previous games. “Looking at the sales of the Yakuza series, I think having an Oriental setting probably helped to make it feel more unique, but I don’t think that on its own would be enough to make it a million-seller. There must be something stronger, such as an emotional story, or the balance between gameplay and storytelling, and the overall quality being high.”

He concluded “If the quality is good then anyone anywhere should be able to enjoy it. I want to return to that pure element of entertainment.”

Nagoshi Studio was formally revealed last month. Part of NetEase games, there’s already plenty of former Yakuza and Judgment team members on the payroll. Hopefully, it won’t be too long before we hear about what they’ve got cooking. 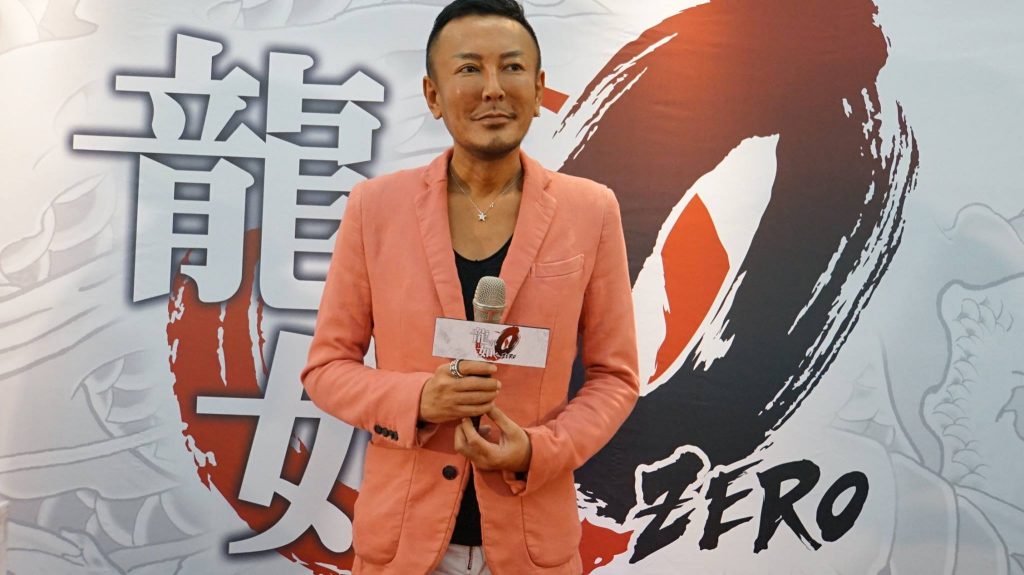 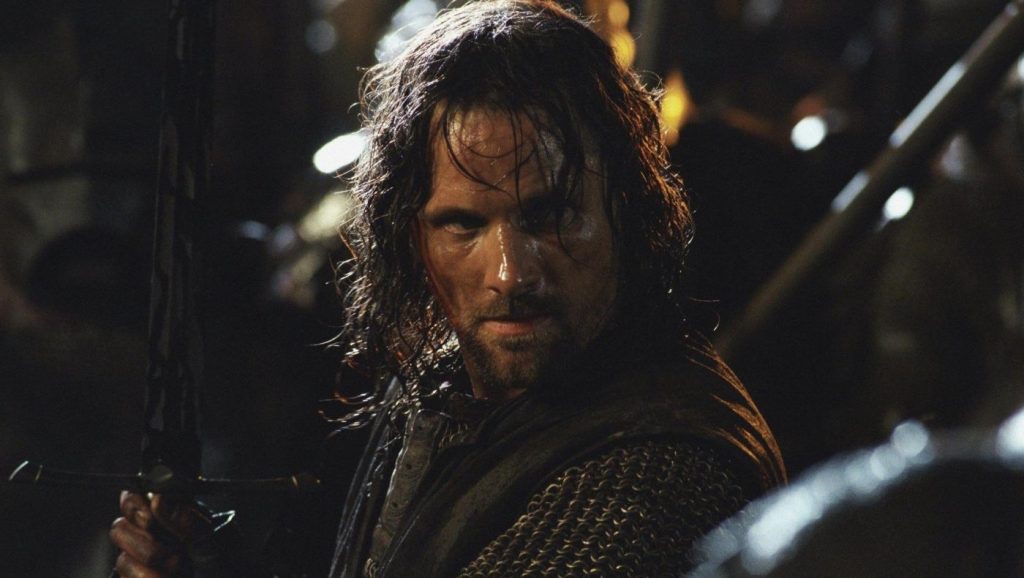 The Lord of the Rings: Rise to War is a new strategy title coming to mobiles