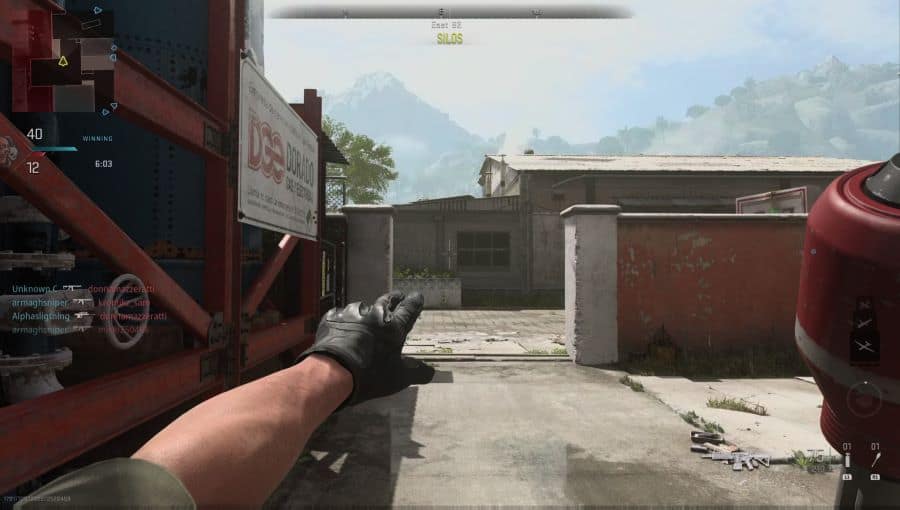 Call of Duty Modern Warfare 2 players are coming across a ‘God Mode’ invincibility glitch in the game’s multiplayer.

As the name suggests, the bug sees players not get damaged when taking hits – and, worryingly, there seems to be a reliable way to activate it.

NOW READ: Here is every single promo in Modern Warfare 2

All you need to do is survive missiles from a VTOL jet and have a riot shield equipped. From then on, you’ll be invulnerable to enemy damage.

The only way to kill those using God mode is fire, so if you suspect it’s happening in your match make sure you arm yourself with molotov cocktails or thermite the COD community on Reddit recommends.

So THAT explains why I am losing all my matches.

To Avoid People Exploiting This:

Unsurprisingly, gamers have called on Riot Shields to be removed from the game until the issue is patched. If you see it happening, just report it and hopefully it’ll get spotted by the developers. At the time of writing Infinity Ward has not commented on the God Mode glitch.

While it’s not a ‘god’ mode glitch, the Riot Shield ‘strat’ has been a thing since the first Modern Warfare back in 2019, which makes it incredibly hard to die from behind the back as you’re protected from shots on the ground too.

UPDATE: Since writing this, it’s been noted by Activision that the VTOL glitch will look to receive a future patch and indeed be fixed – so it won’t stay for long!

It could be expected that we see this patch fix soon as Activision have stated they are aware of the issue currently and want to resolve the problem as fast as possible.

NOW READ: Your voice chat not working in MW2? We go over how to fix it here.

Now, it’s very likely this will get nerfed in an upcoming update. But for now, the ‘God Mode’ glitch seems to be wreaking havoc in multiplayer lobbies.

It’s likely a quality of life patch will be released with Season 1 out for quite some time now, particularly given the number of bugs and errors gamers have faced since MW2 launched on October 28.

For those who are interested in leveling up fast in Modern Warfare 2, you can find out how to level up guns fast in MW2 with our handy guide right here.