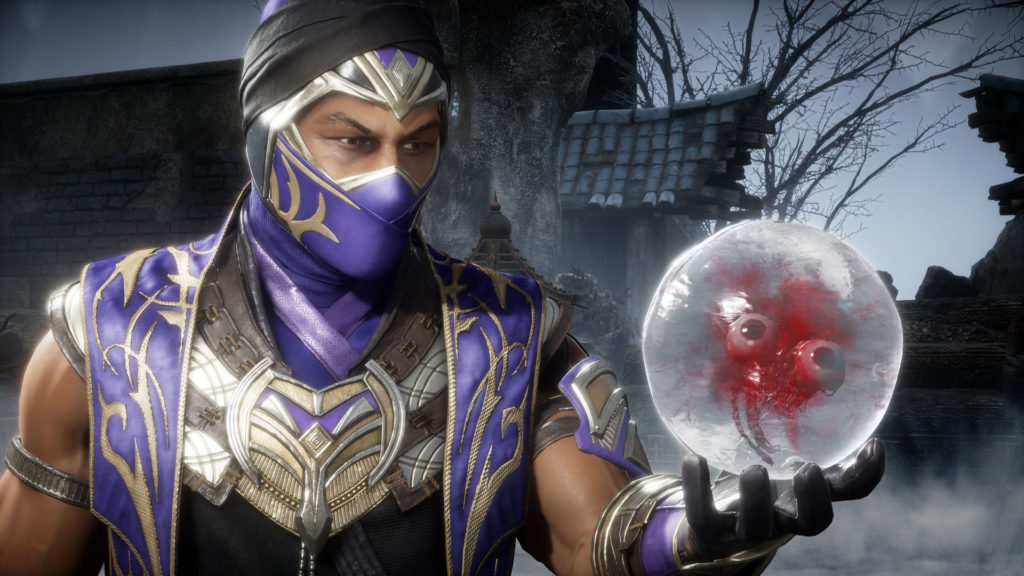 The footage shows off a bunch of the returning ninja's moves, showcasing his ability to manipulate water in a very painful and gory fashion. He'll be joined by other returning fighter Mileena and Slyvester Stallone's Rambo as part of the game's Kombat Pack 2 which will also be available for the base versions of the beat-em-up as well.