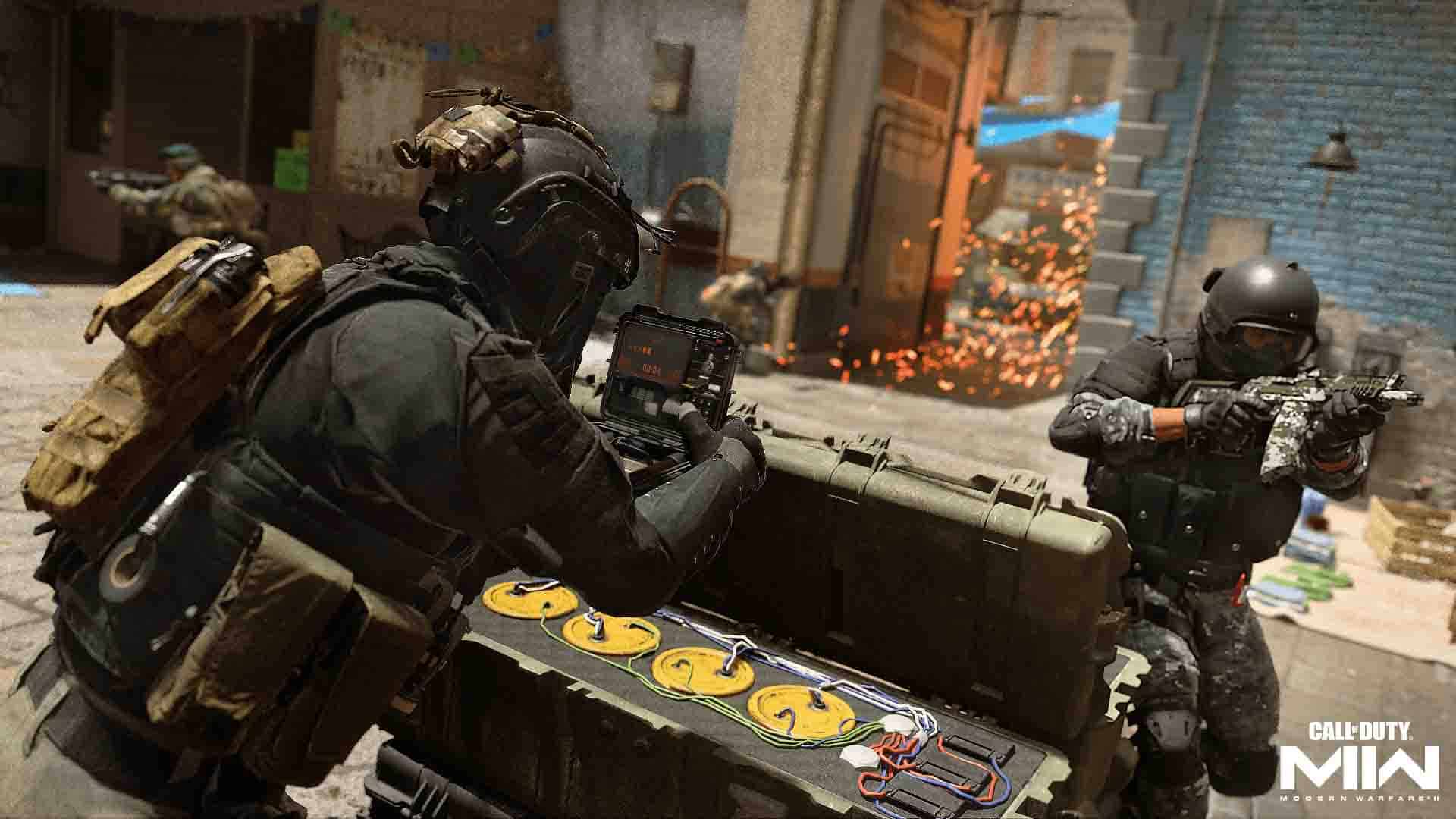 Activision has dropped the launch trailer for the highly-anticipated Modern Warfare 2, with all the explosive bombast we’ve come to expect from a new Call of Duty release.

The trailer teases the return of Price and co in Task Force 141 as they gear up on their latest campaign. As a reminder, the game is the follow-up to 2019’s Modern Warfare.

Check out the trailer for yourself down below.

The highly anticipated new instalment of the series will bring back McTavish, Price, Ghost and more – but won’t be slavishly following the original MW2 story.

The trailer seems to confirm earlier rumours that the campaign will see Task Force 141 waging their battle against a shady drug cartel too.

It also confirms that 24 actor Glenn Morshower will be appearing in the game. Funnily enough, he voiced the character of Overlord in the original MW2 – it’s not known if he’s playing the same role here just yet.

However, those who pre-order the game digitally can start playing the game’s campaign up to a week early, from October 20.

That’s on top of a bunch of other pre-order bonuses, which you can read about here.

Modern Warfare 2 is coming off the back of a very successful couple of beta weekends during September. You can read more on the game’s Multiplayer maps in our guide over here.

Earlier this week, a leak has claimed that the game will be getting ‘premium DLC’ to extend the life of MW2 for another year, rather than a regular whole new release in 2023.