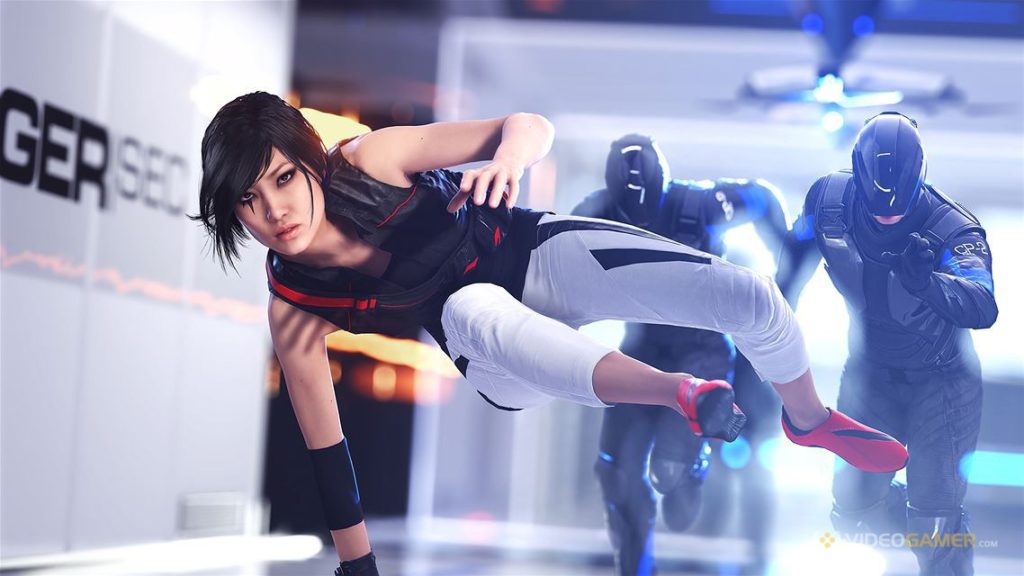 EA Access members get ready for a double drop next week with Mirror’s Edge Catalyst and UFC 2 arriving in the games vault.

Mirror’s Edge 2 will be available from November 9. The game received a lukewarm reception on its release only five months ago and achieved a Metacritic score of 72 on Xbox One.

UFC 2 fared marginally better, achieving a 76 score. EA Access members will be able to enter the Octagon from November 10.

Given the two games would set you back the best part of £50 if buying on PS4, Xbox One owners are getting a great deal on the £20 a year EA Access membership. And don’t forget there are plenty of other games already in the vault.

Other Vault titles include: