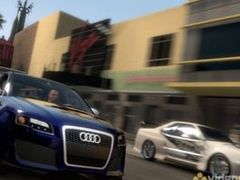 The games are now expected to release on October 21 and October 24 in North America and Europe, respectively.

We’re big fans of previous entries in the series and, given the latest has been created using the same game engine used on GTA 4, we have high hopes for LA.