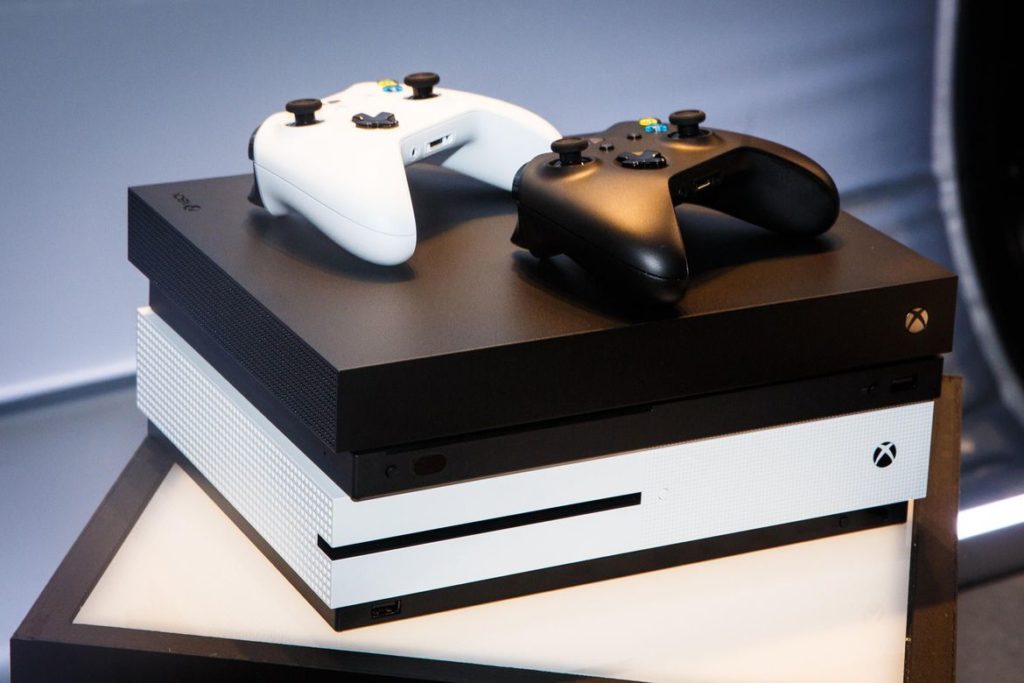 With the release of Xbox One X just a few hours away, there are many people who may be worried that the launch of the new hardware may mean the death knell for the older model if developers want to make games tailored for the X, but Senior Director of Xbox Console Marketing Albert Penello has reassured fans that that will not be the case.

Speaking in a new interview with GamesIndustry.biz Penello comments ‘In this day and age, game developers build engines that are inherently designed to scale across a bunch of different performance levels. So Xbox One X development isn’t held back at all by Xbox One S. They use the same engines, they use the same tools. One is just a more powerful version of the other one.’

‘ So even if the developer went to create an exclusive Xbox One X game, they would still get an Xbox One S version. That’s just how we built and architected the system.’

Panello compared the upgrade in consoles to that of graphics cards in the PC space, saying ‘We didn’t actually build the box to be a different product. It is an Xbox One. I like to use the [Nvidia] 1060 vs 1080 example. No one says, “if only developers could make games only for the 1080TI, PC games would be so much better if there wasn’t a 1060.”‘

Elsewhere in the interview, Penello perhaps unsurprisingly cites PUBG as a possible system seller for the console, saying ‘PUBG is going to be huge. I know it’s an Early Access game, but the fact that we’re giving it a retail release – this is a case where early access was more about features they want to include than game balance.’

Interestingly enough, he doesn’t see the console competing with the Nintendo Switch, even in spite of it’s stellar performance of late with the release of such games as Super Mario Odyssey: ‘I don’t think people realistically are making a decision between a 4K TV and an Xbox One X and a Switch. They’re just different products with different audiences and different value propositions. I’m so happy for my friends over there that are having success with the Switch.’

Xbox One X releases tomorrow, and you can read Alice’s thoughts on the console right here.