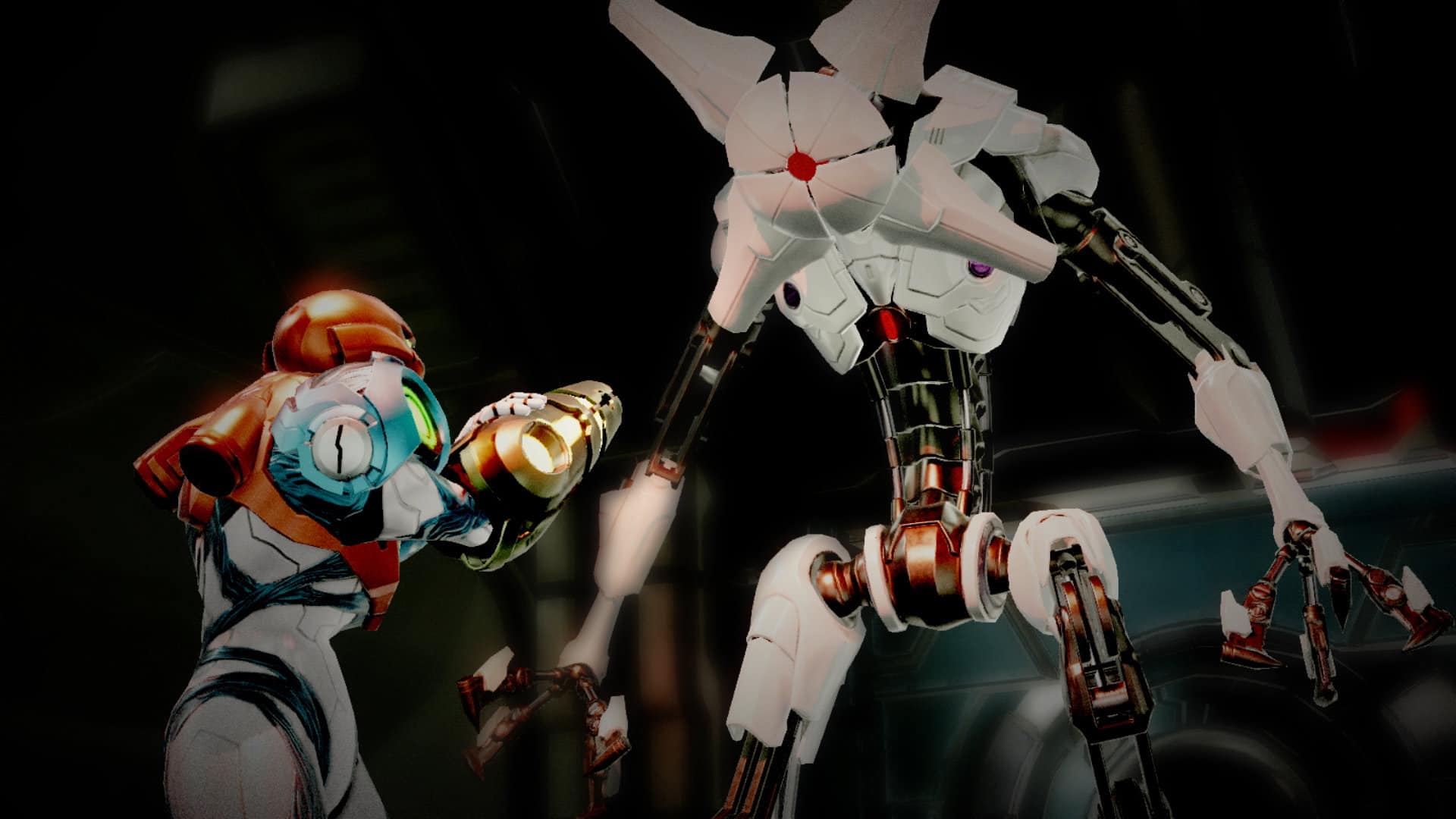 Players who update the game today on Nintendo Switch can find the three new modes on Samus Files section of the menu as long as they’ve completed the main game at least once. As per the patch notes, they include Boss Rush, Survival Rush and Dread Rush with each offering a new challenge for even seasoned Samus-level experts of the shooter.

Boss Rush challenges players to fight all 12 of the game’s bosses consecutively for the fastest time. You’ll have to keep on your toes, as any damage received in a battle carries over to the next one. If a boss bests Samus, she can continue from the start of the one she’s fighting, but will take a time penalty. Players also have the chance to ‘Practice’ any individual fight from the menu.

If players complete Boss Rush (or Dread Rush, more on that later) they can unlock Survival Rush. In this mode, players have a hard five minute time limit. Taking down bosses adds time to Samus’ clock, but this time any damage AND ammo spent remains as such in the next fight. You will get a nice juicy time bonus if you take a boss down without taking damage though. Take down as many bosses you can in the time allowed for bragging rights.

Finally, Dread Rush plays out similar to Boss Rush, only if Samus takes any hit it’s an instant game over. You can expect this to be the toughest test, which is why it’s only available if you’ve completed the main game in Dread mode first.

The Boss Rush update is available now in Metroid Dread for the Nintendo Switch.

Get ready to face planet ZDR's biggest foes one after another – Boss Rush has come to Metroid Dread in a new update!