Metro game sequel is NOT coming in 2017 - VideoGamer.com 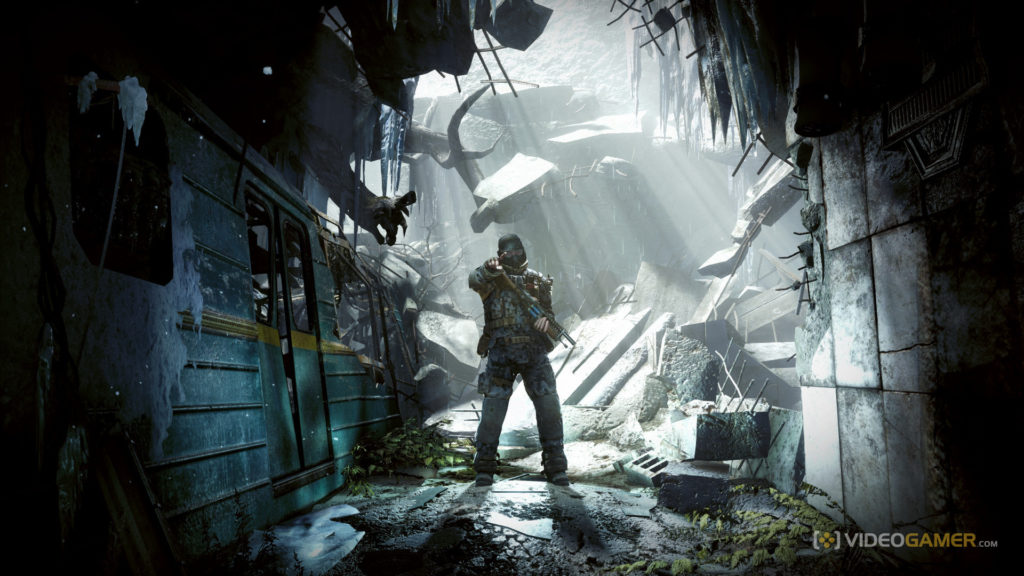 Metro game sequel is NOT coming in 2017

Update: Sorry folks, Deep Silver has said it has no plans to release a new Metro game next year.

“As the exclusive rights holder to video games set in the Metro 2033 universe, Deep Silver has ambitious plans for the hugely successful Metro series,” reads a statement from the publisher.

“But just to manage our fans’ expectations – releasing the next Metro game in 2017 is not one of them.

“When we have more news to share, we will.”

The Metro website is currently promoting the December 10 release of the English language edition of Metro 2035, the final chapter in the book trilogy.

“Discover a story that can never be squeezed into video games — and get a head start before the sequel arrives,” states the website before offering a timeline for releases.

“It all adds up to something,” states the website. “Where the books end their story, the game will pick it up. An era of great discoveries lies ahead…”

It seems likely that 4A Games is behind the game sequel, having stated last month that its new VR shooter ARKTIKA.1 “is one of TWO projects in development right now”.

“It’s not holding the other project up – with our new Malta studio we are a much bigger team, and it is better for us to have multiple projects, for our own independence and creativity,” explained 4A creative director Andriy Prokhorovoctober. We’re not ready to talk about the other project just yet, but we think you’ll like it. So please be patient!”

For those interested, you can pre-order Metro 2035 now from Amazon.