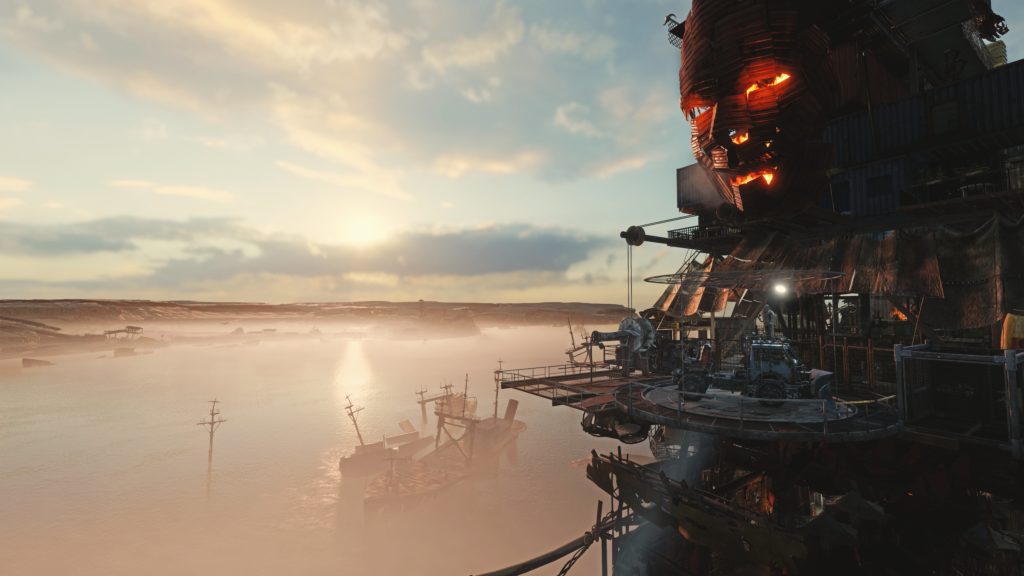 Metro Exodus is a big success on the Epic Games Store

Speaking during the Game Developers Conference this week, Epic Games' Steve Allison revealed that sales of Metro Exodus on the company's store vastly eclipsed those of the previous game on Steam.

Allison confirmed that the latest Metro title shifted two-and-a-half times the number of copies than Metro: Last Light achieved on Valve's platform during the same time period. Metro Exodus is just one of a number of high-profile exclusives that Epic has bagged for its store.

The executive noted that this proves 'it’s really about your game, not so much about the store [you sell it on]' (via Polygon).

Metro Exodus wasn't the only success, either. Subnautica and Slime Rancher, which are both free to download on the Epic Games Store, were downloaded 4.5 million times in just two weeks.

Epic is obviously a strong competitor for Steam, as it only takes a 12% cut from game sales. Valve's store takes 30% of the first $10 million in sales, before dropping to 20% after a title pulls in $50 million.

In Metro's case, this means that the game's publisher, Deep Silver, will take the lion's share of the revenue generated by the title.

Speaking of Epic's outlet, it was also announced at GDC this week that Quantic Dream's former PlayStation-exclusive titles, including Detroit: Become Human, will be coming to PC via the store.

Be sure to read Josh's thoughts on Metro Exodus here. 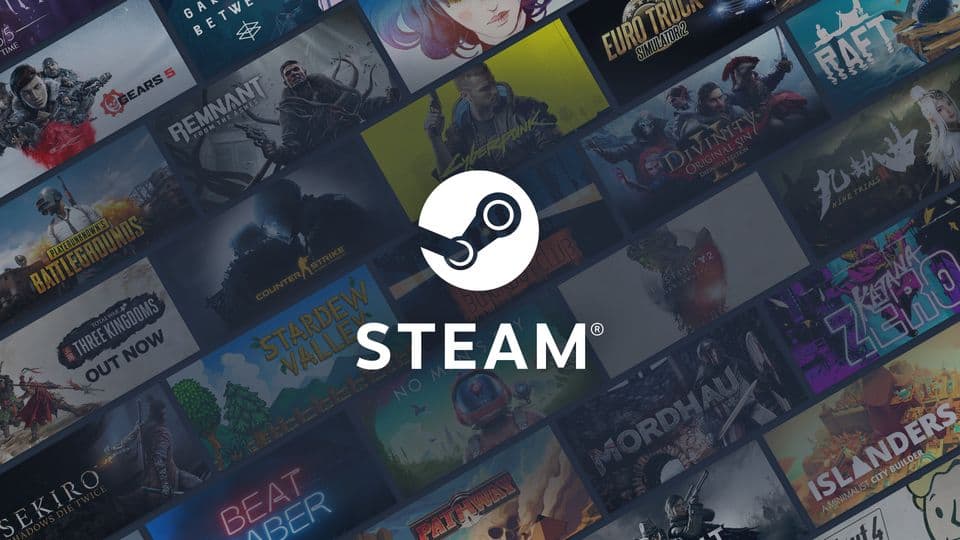 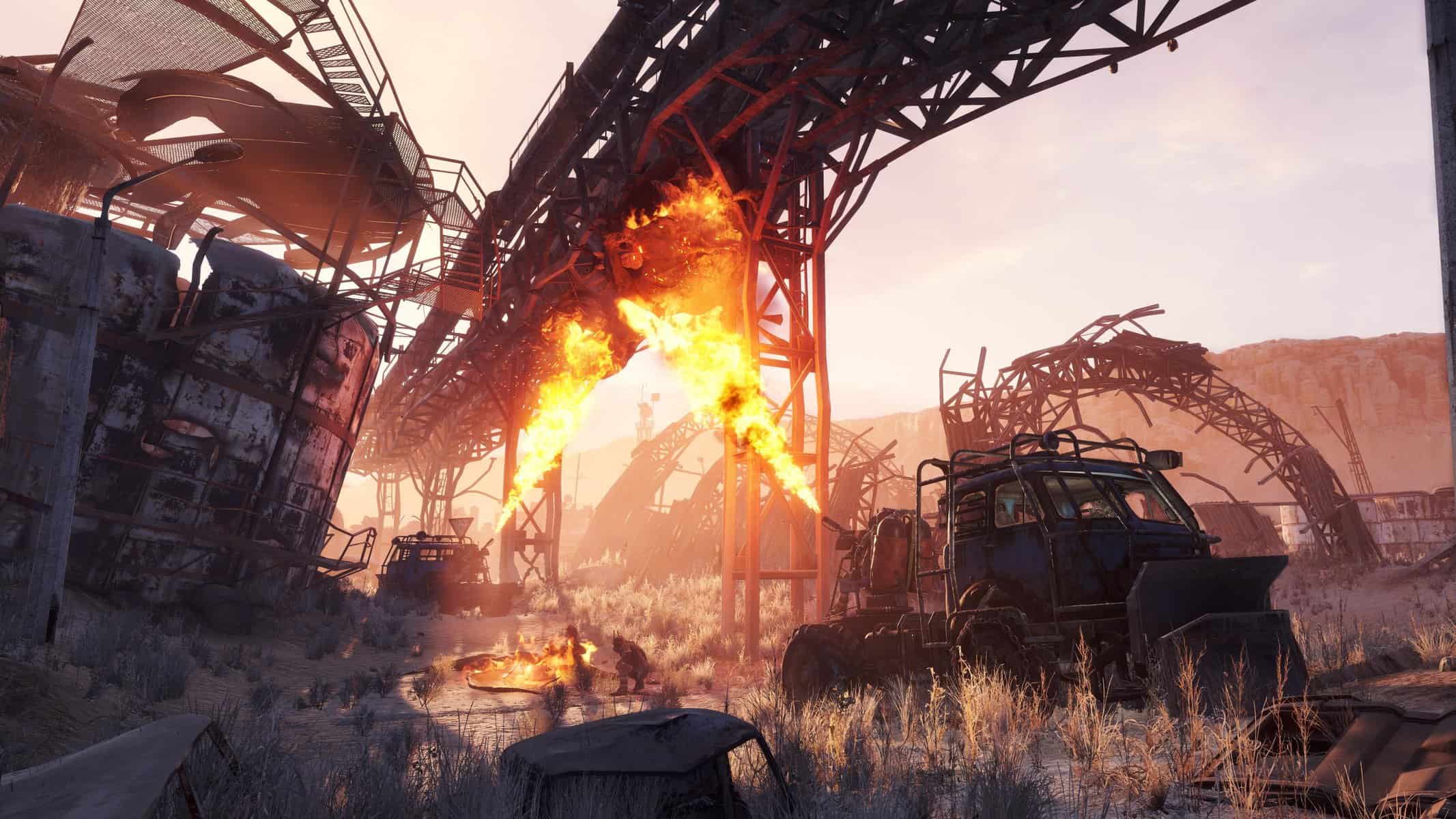