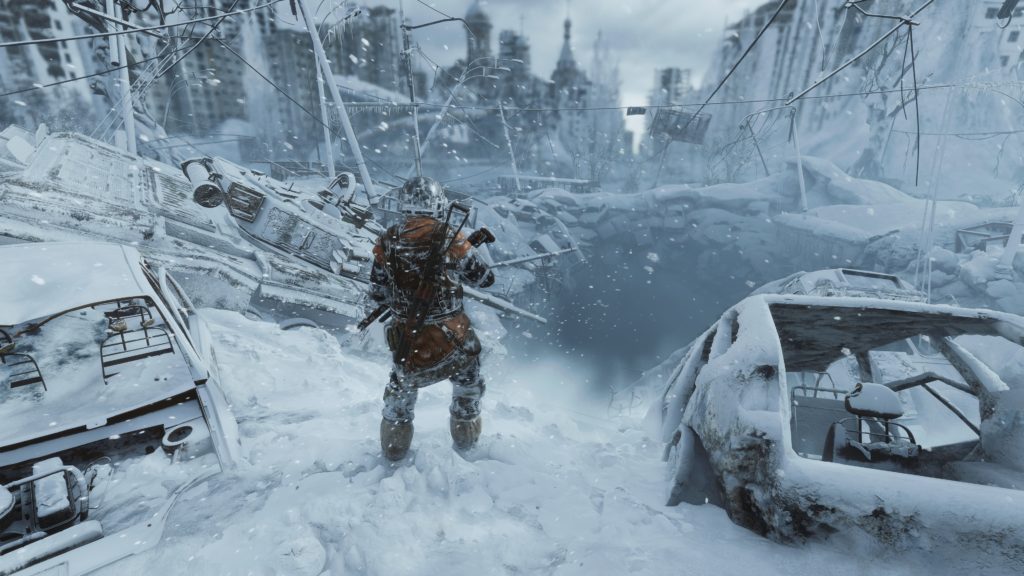 Dmitry Glukhovsky, the author of the Metro series of books, confirmed on an Instagram post that he is working on the sequel to Metro Exodus (via PCGamer).

Glukhovsky was a writer on Metro: Last Light, and then used its story as a foundation for his book Metro 2035. In a Reddit AMA back in 2016, he stated that there would be no more Metro novels, but didn’t close off the possibility of more radioactive Russian content.

‘I think the main questions [about Artyom] are answered in Metro 2035,’ he said, ‘And even if there won't be any other Metro BOOKS, this doesn't necessarily mean that Artyom's story can't continue in other media…’ Andrei Paskhalov was the lead and only writer for Metro Exodus, and now it’s clear that Glukhovsky is back for more.

Based on Ghukhovsky’s comment, the protagonist’s determinant status, and the two expansions headed for Metro Exodus, Artyom probably won’t be the sequel’s lead character. It could take a totally different direction, seeing as the whole world opened up in the latest game. It’d be cool to see how the disaster affected other places, and maybe from the perspective of a ship’s crew or a pilot maintaining their craft with what little is left, while dodging attacks from unique mutated enemies. In any event, we’ll be waiting for a while, but you could jump back into Exodus with its New Game Plus mode.

Metro Exodus is out on Xbox One, PC, and PlayStation 4.