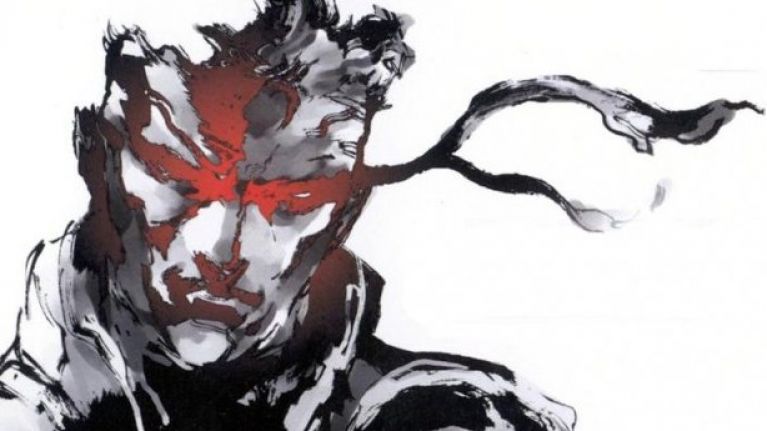 Updated on September 6, 2018 by Mike Harradence

A YouTube user has remade the introduction sequence to Konami's Metal Gear Solid in 4K resolution using the Unreal Engine 4.

We don't actually see him surfacing in the underground storage bay, but it still doesn't take away the fact it's a fantastic achievement and really whets the appetite for a full-blown remake.

Metal Gear Solid turned 20-years-old in Japan on September 3, so the timing couldn't be more appropriate. The game later arrived in the US on October 21, 1998 and in the UK on February 22, 1999.

Directed by Hideo Kojima, Metal Gear Solid sold six million copies worldwide and is widely regarded as one of the greatest video games of all time, let alone on the PSOne.