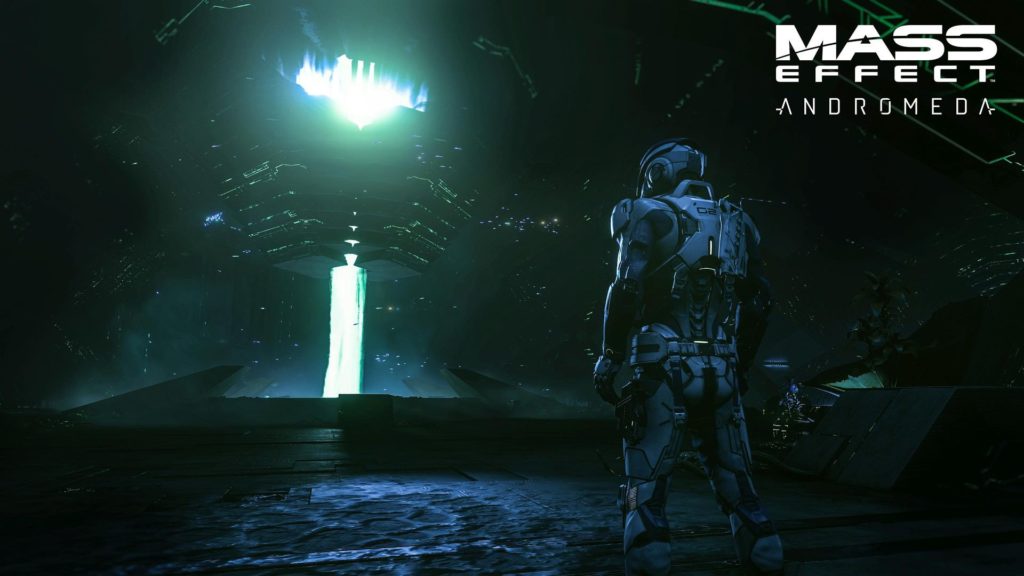 The official Mass Effect art book from Dark Horse releases in the UK on March 23 and the US on March 21, with a new blurb on the book’s Amazon.com listing stating it will launch “simultaneously with the game”.

Here’s the art book blurb in full, with the relevant release info highlighted.

“Dark Horse will release The Art of Mass Effect: Andromeda simultaneously with the game!

“Exclusive never before seen concept art from the making of Mass Effect Andromeda!

“The comprehensive companion to the wildly anticipated Mass Effect Andromeda!”

Amazon.co.uk’s(?) listing for the book doesn’t contain this information, and the game carries a March 31 release date, which is most likely a placeholder.

Thus far EA has only really committed to a Q1 2017 release, with more info expected on Mass Effect Day (November 7).

Releasing towards the end of March 2017 would give the space RPG a bit of breathing room following the March 3 release of Horizon Zero Dawn, and the March 7 release of Ubisoft’s Ghost Recon: Wildlands.

The first gameplay from Andromeda was revealed last month during the announcement of the PS4 Pro.