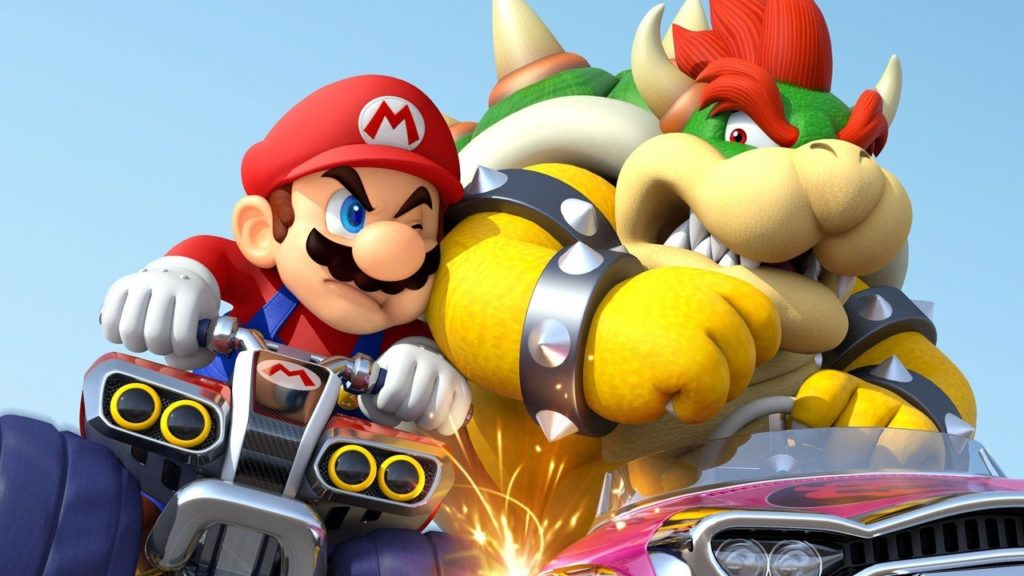 Nintendo has pushed back the release of Mario Kart Tour to summer 2019, the company announced this morning.

The mobile entry in the portly plumber's kart racing series was originally due out some time before March. Since it's now moved to a summer slot, we can expect it anywhere between June and September.

So, what gives? According to Ninty, the delay is simply 'in order to improve quality of the application and expand content offerings after launch.' Fair enough.

'As we endeavor to develop future planned applications, we will also focus on continued service operations for applications that have already been released so that consumers can enjoy playing them for a long time,' the company added.

Speaking of Mario Kart 8, it's also the second best-selling racing game in the US, behind Mario Kart Wii. 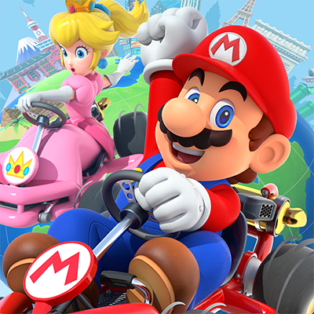