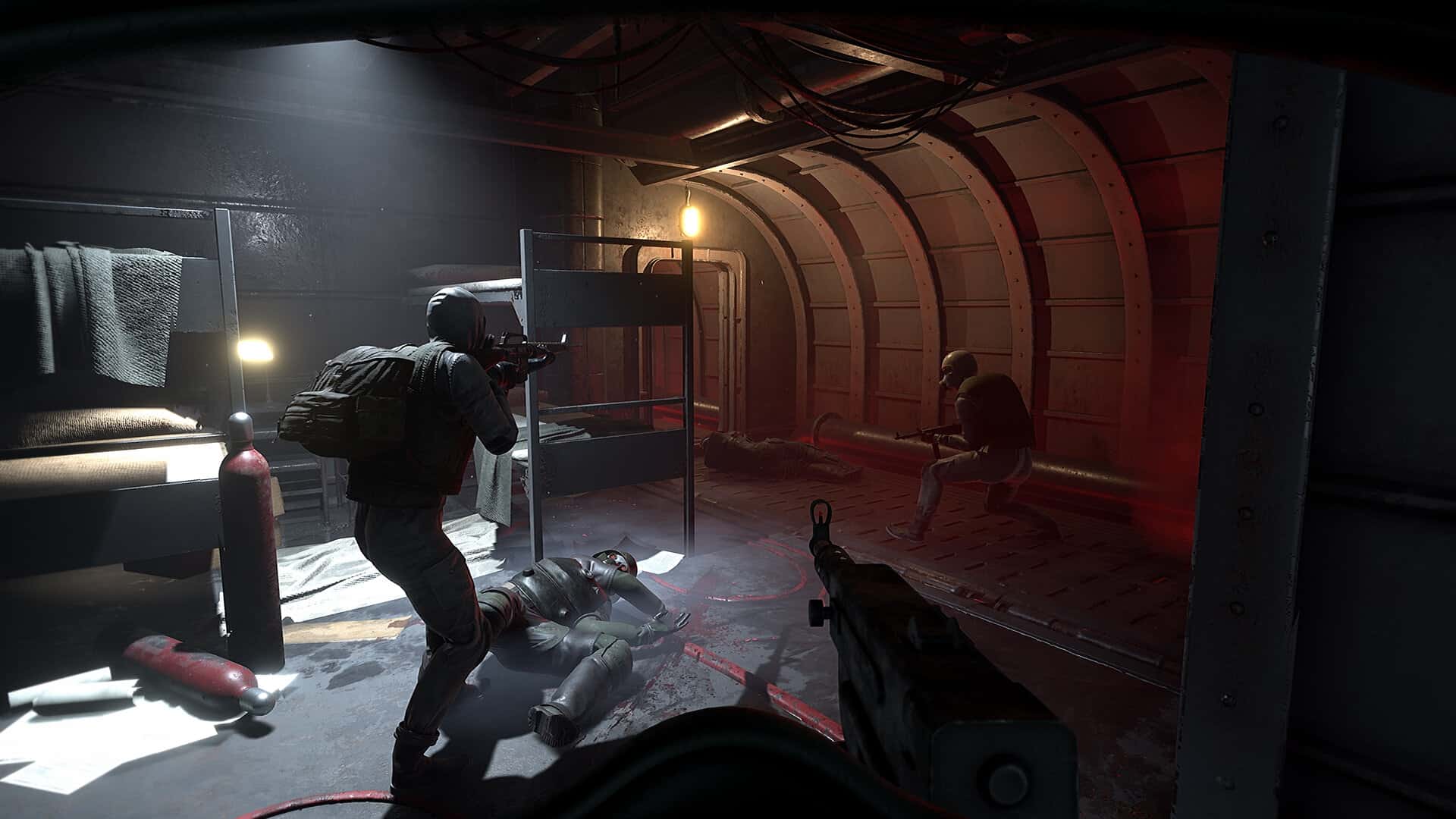 Anyone who decides to pre-order the game from today will get access to the alpha. It’ll run from May 4 through until May 9, and allow players some hands-on time with the looter shooter. They’ll be able to squad up or embark on their mission solo. They’ll then be thrown into the fray against up to 15 human players, and a bunch of AI opponents.

If you missed the original reveal, the game promises a gritty dieselpunk setting with Earth on the brink of collapse. You’re a member of a squad salvaging the wreckages of hostile spaceships in this post-apocalyptic universe, trying to find valuable cargo and loot. Of course, you’ve got to make it out alive with your ill gotten gains you can spend on better gear.

And it’s not just your weapons while on board you can upgrade. The game also promises explosive sci-fi dogfights, meaning spaceships can be upgraded too. You’ll have to make sure your craft is well-fitted to survive the harshness of space and its unfriendly habitants.

You can check out the game’s new trailer for yourself down below. Following the closed alpha, a closed beta test is also planned this summer which pre-orders will get entry into as well. Marauders arrives into early access on PC via Steam and Game Preview later this year. 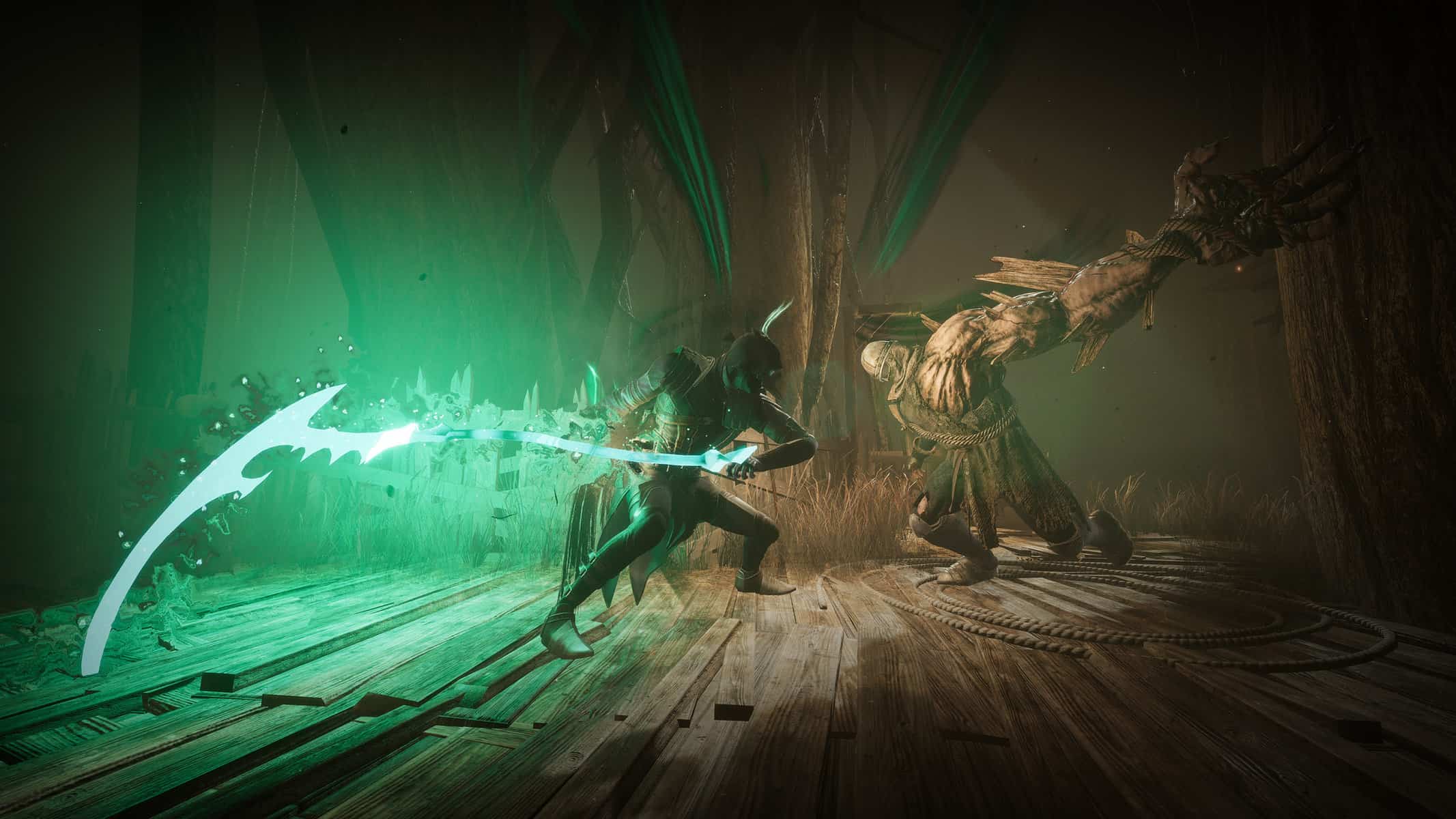 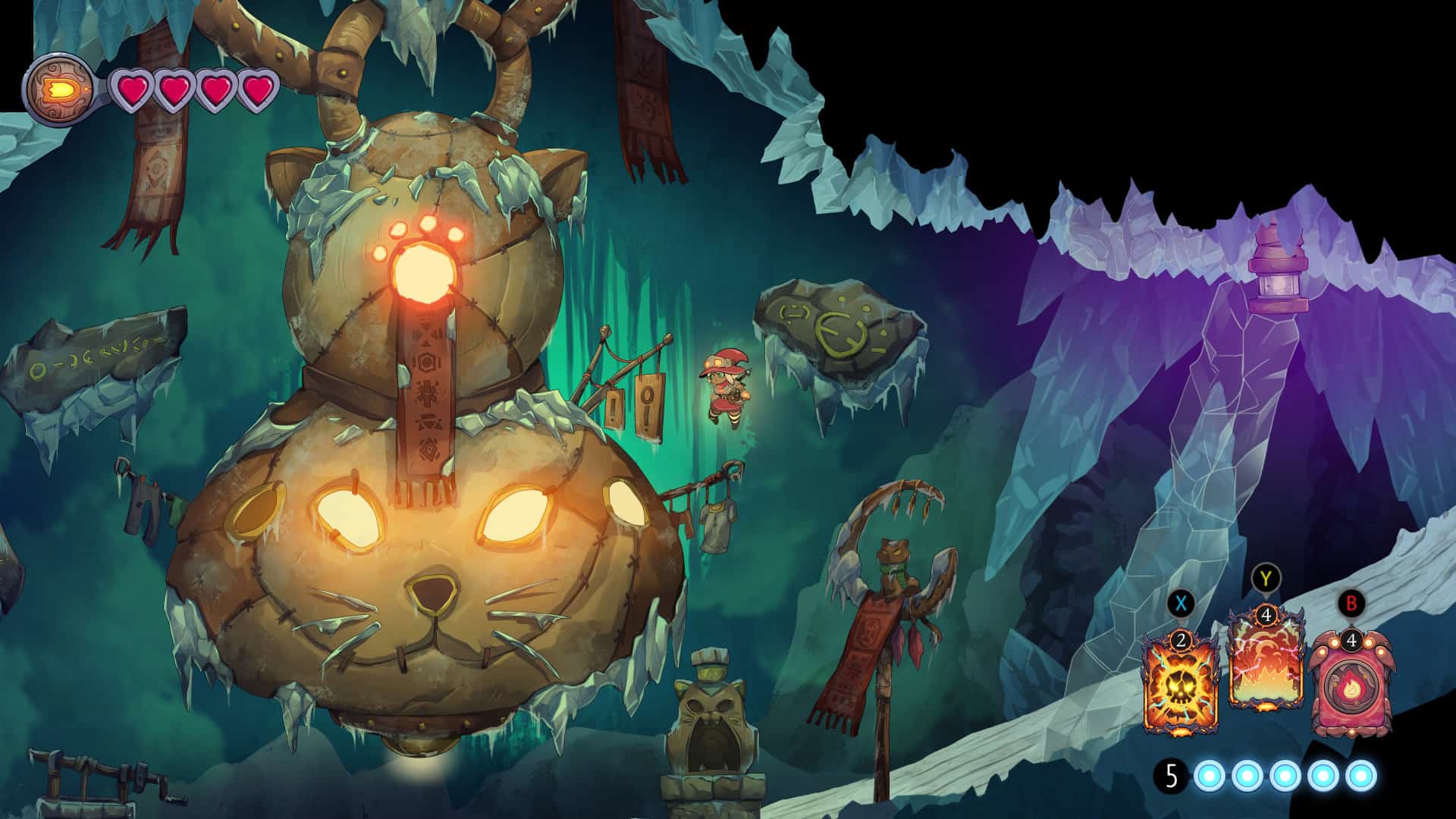 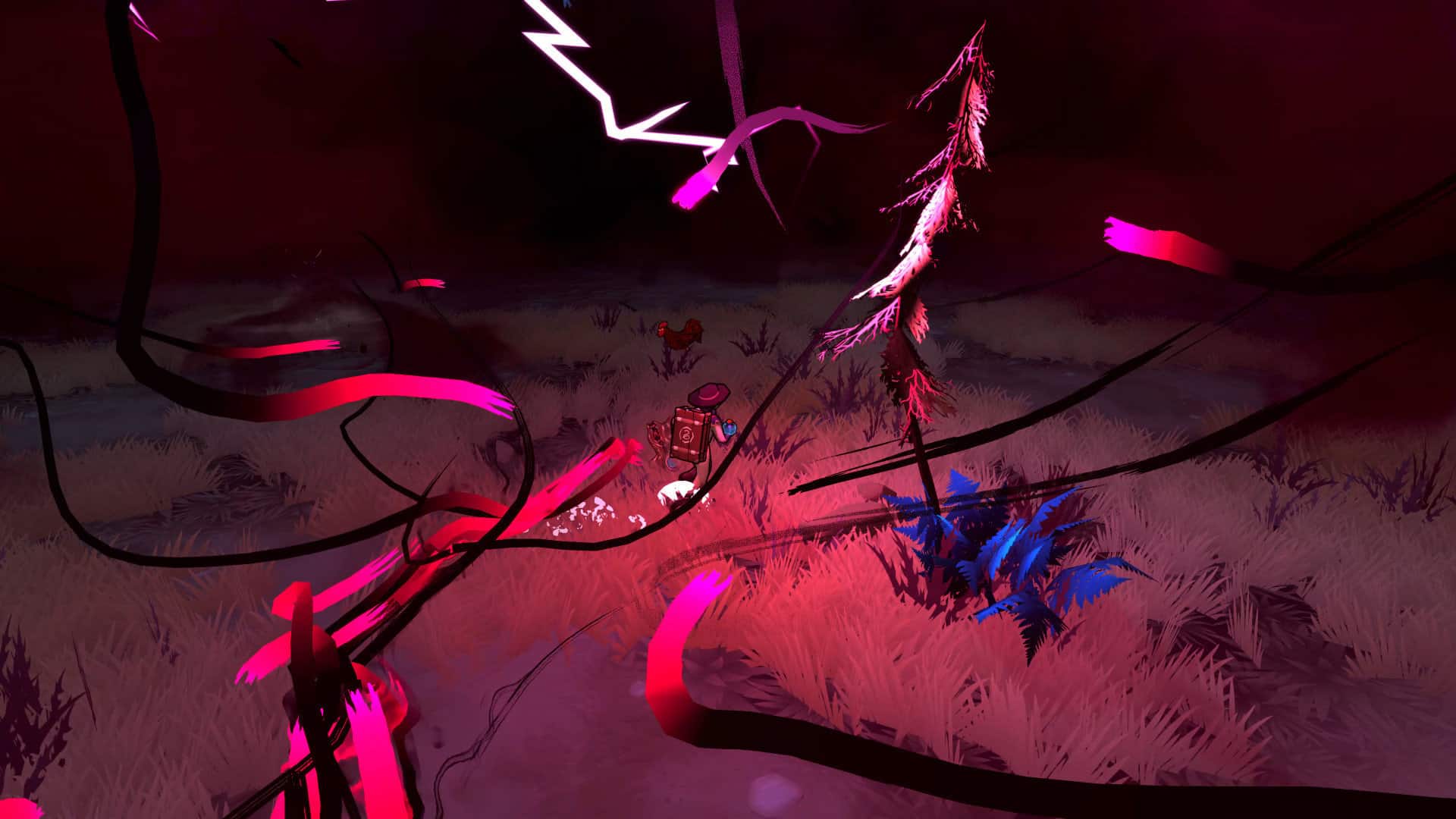 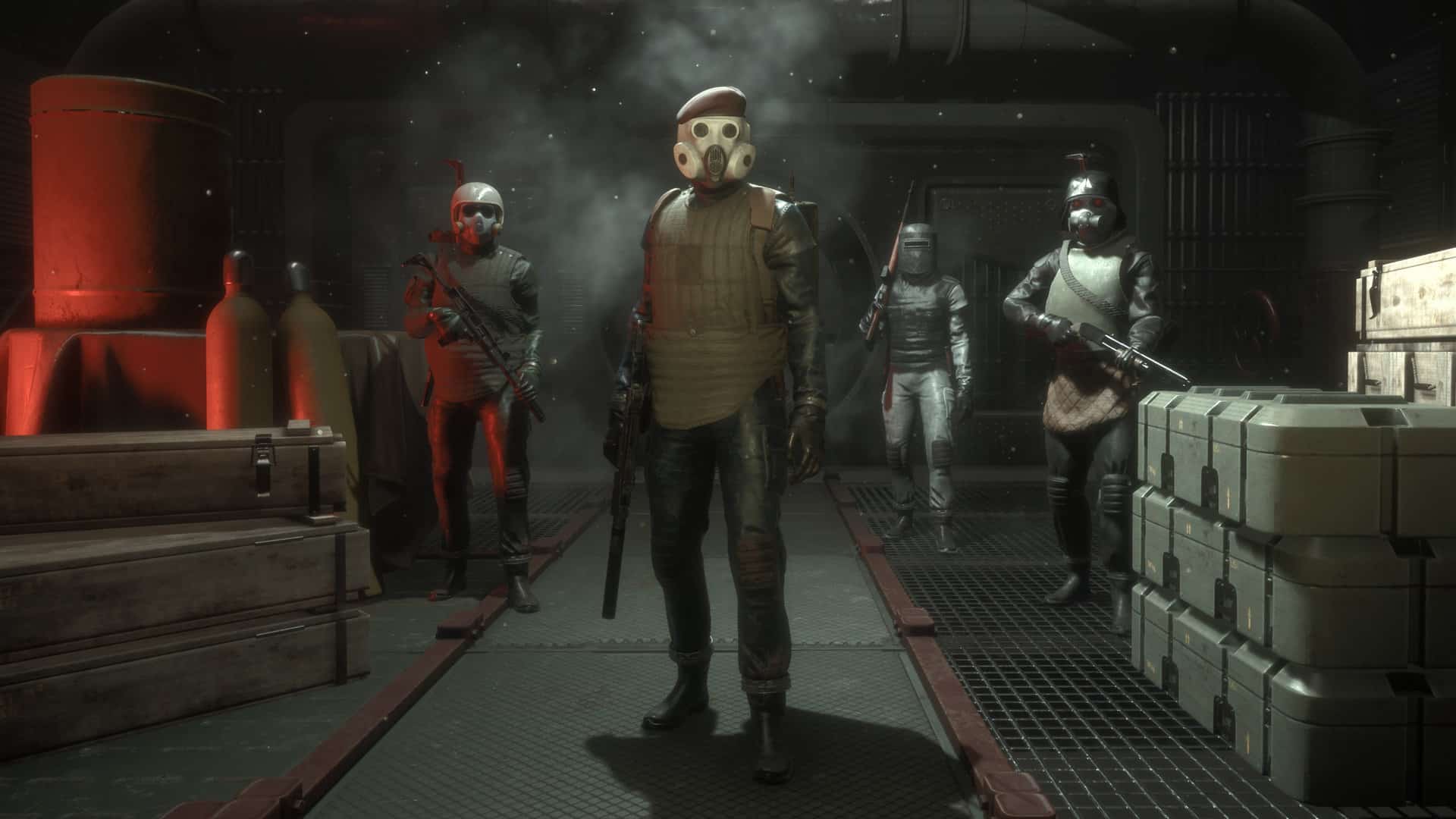