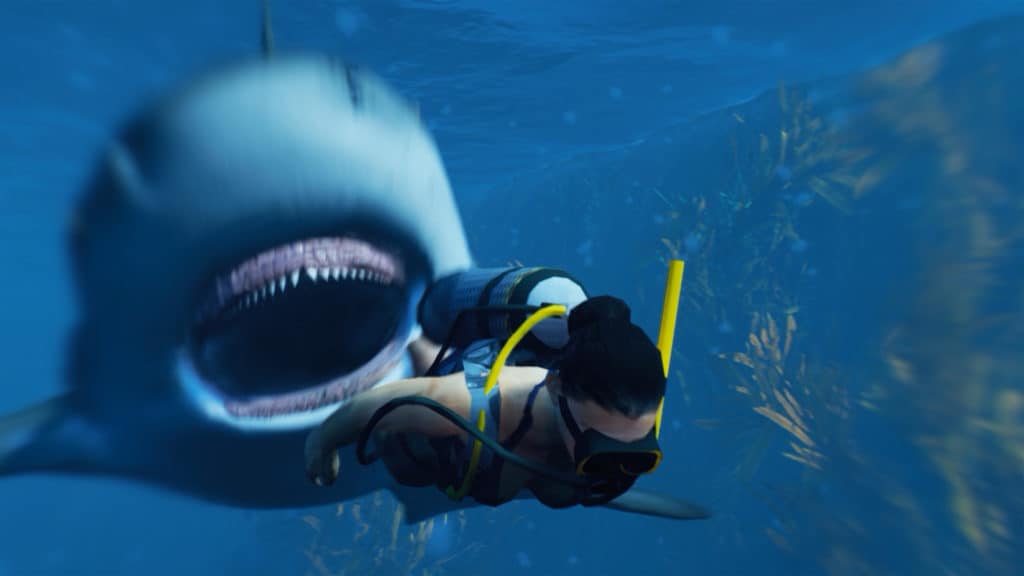 Maneater swims to Nintendo Switch this May

Tripwire Interactive has announced that Shark-PG Maneater will release for the Nintendo Switch in May of this year.

The game originally released on Xbox One, PS4 and PC in May of last year (and subsequently got a next-gen version a few months later), and puts you in the fins of a genetically enhanced shark in the waters of Port Clovis where you'll survive by eating prey of ever-increasing size including unfortunate humans and try and avoid the ire of hunters both fish and land based in order to make your way up the food chain to become the Apex Predator.

You can check out the original launch trailer for the game below or read our Josh's review right over this way. Maneater will launch for the Nintendo Switch on May 25.