The Curator’s Cut is an extra bonus for those who pre-order Supermassive Games’ upcoming Man of Medan. It will let players choose different characters to play as during their second playthrough, affecting the story’s evolution with new choices and unseen secrets, as shown in this new video released by Bandai Namco.

Last time we saw him, the Curator (played by British actor Pip Torrens) waxed lyrical on the importance of choice when playing the oceanic ghost story, coming in late August. He’s back again, and now he’s telling us that truth is contextual and constructed through the eyes of the character. In this video of an early scene, the first playthrough – the Theatrical Cut – will be experienced from the perspective of Brad. Brad chats to the confident Conrad and seems nervy about drinking beer.

In the second playthrough – the Curator’s Cut – this video shows the same conversation, but this time you’re in control of Alex. Brad and Conrad are now the background characters here, and the scene instead focuses on Alex and Julia’s relationship. Not only does this add huge replayability value to the title, but it would be safe to assume that the narrative possibilities in Man of Medan might be more complex than Until Dawn’s system of totems and quick-time events.

The Curator’s Cut will be available from launch for those who pre-ordered the game, whilst those who don’t pre-order the game will have to wait until later this year to play it when it’s made available to everyone. The Dark Pictures: Man of Medan will launch on August 30 for PC, PS4, and Xbox One. Watch how the new feature works below.

The Dark Pictures: House of Ashes dated for October release 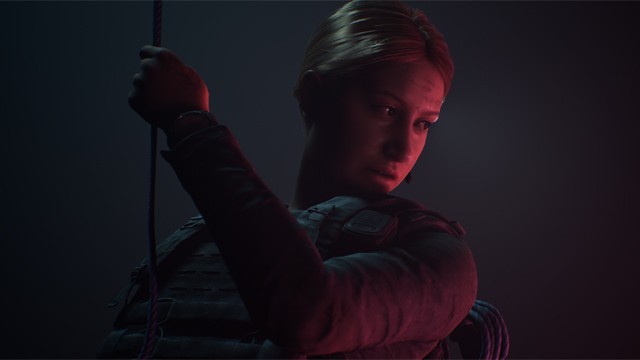 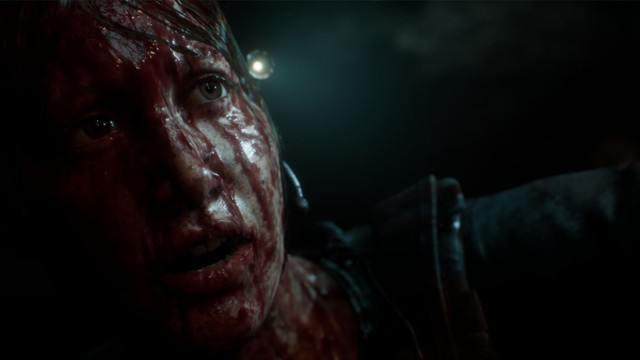 The Dark Pictures: House of Ashes gets a spooky teaser trailer 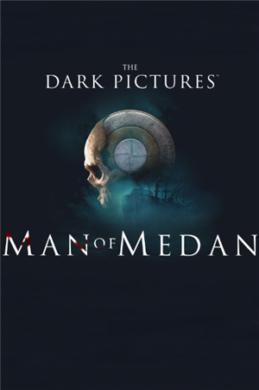