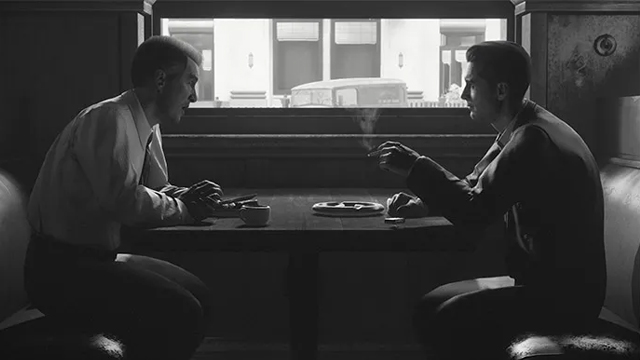 Elsewhere, the game has also added “new gameplay features” to the game’s Free Roam mode for those who want to explore the city of Lost Haven away from the story. While the notes remain coy as to what exactly has been added, the patch notes hope players ‘fare’ well, so we’d hazard it’s probably related to protagnist Tommy Angelo’s former source of employement before he got embroiled on the wrong side of the law.

Elsewhere, the patch fixes some gameplay bugs, including certain cinematics showing a black screen and certain cars not being awarded correctly when the player completes the optional Lucas Bertone missions, you can check out the patch notes on the official Mafia website.

We enjoyed our time with the game, with Josh praising the remake in his review you can read over here. The update should be downloadable the next time you boot up the game and Mafia: Definitive Edition is available now on Xbox One, PlayStation 4 and PC. 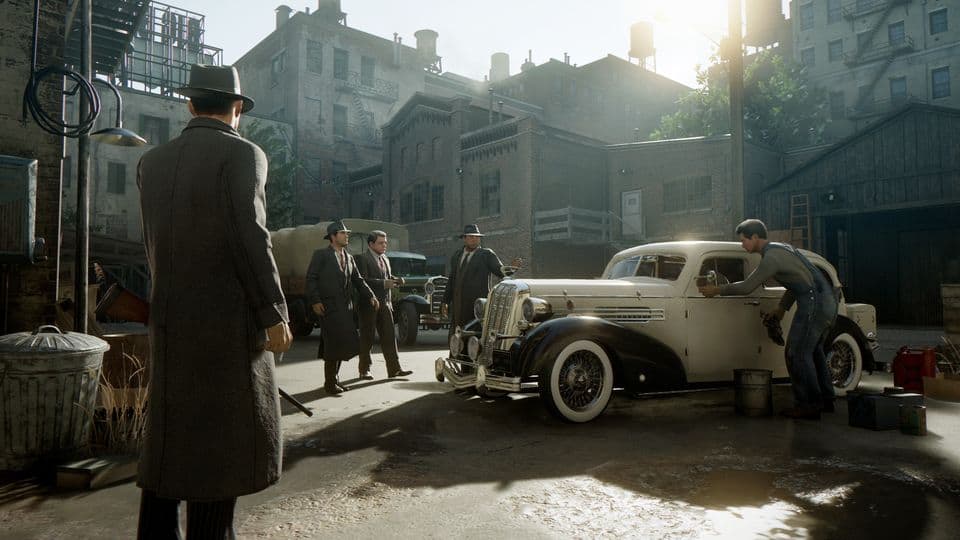 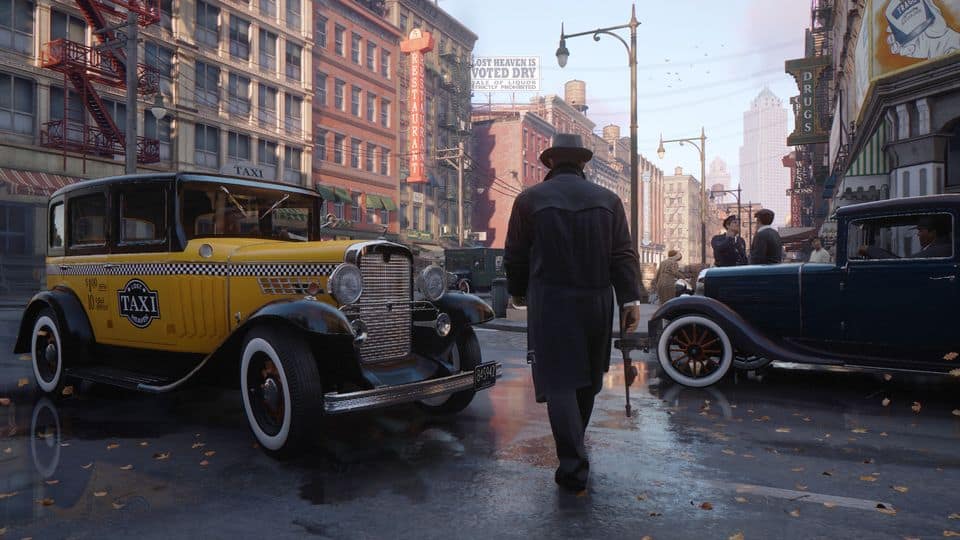