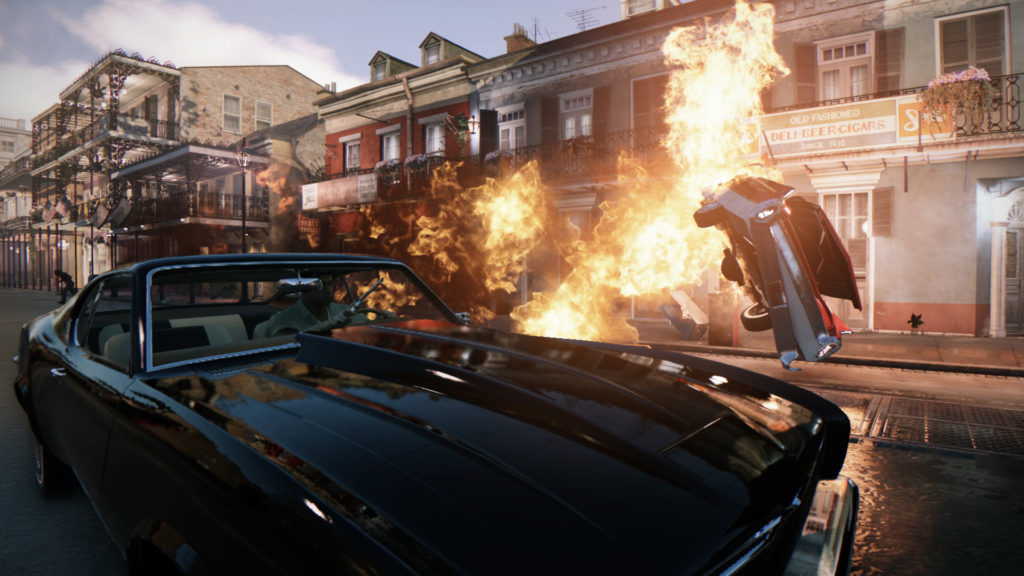 2K’s Mafia 3 has set a week one sales record for the franchise, outpacing the launch week of Mafia 2 back in August 2010 by 58.7 per cent.

Whilst sales are well up on Mafia 2, the third game couldn’t match the No.1 chart status of the earlier title, comfortably beaten to the top spot by EA’s FIFA 17. ChartTrack hasn’t reported by how much sales of FIFA 17 dropped week-on-week, but notes the game “dominates” for a second week.

2K will be hoping some of the earlier negativity around Mafia 3 can be turned around, enabling the game to enjoy a long sales tail.

Forza Horizon 3 drops a place into third, followed by GTA 5 and Rocket League in fourth and fifth, respectively.

Outside of Mafia 3 only three other new releases charted inside the Top 40: Paper Mario: Color Splash for Wii U at No.14, Ride 2 at No.20, and Warhammer: The End Times – Vermintide taking 34th.

Next week’s chart should look very different, with Gears of War 4 likely to topple FIFA 17, and Square’s Rise of the Tomb Raider hoping to attract a new audience on PS4. Then there’s the launch of PlayStation VR and its day one games, some of which will benefit from budget pricing. On top of all this there’s WWE 2K17 and Skylanders: Imaginators, both of which have strong fan bases and could find themselves inside the Top 5.